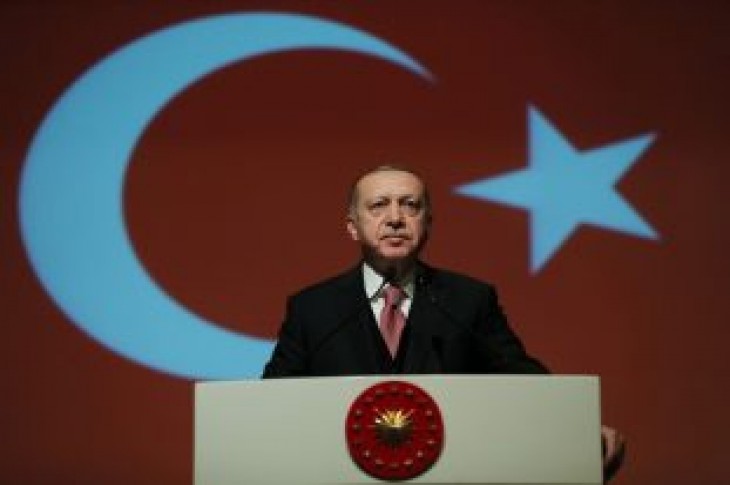 ISTANBUL (Reuters) – Turkish President Tayyip Erdogan said he had not yet seen an acceptable plan for the creation of a safe zone in northeastern Syria, three weeks after U.S. President Donald Trump suggested establishing the zone.

“There is no satisfactory plan that is put before us concretely yet,” Erdogan told a parliamentary meeting of his AK Party. “Of course we are loyal to our agreements, our promise is a promise. But our patience is not limitless.”

Turkey wants the zone to be cleared of the U.S.-backed Kurdish YPG militia which Ankara considers a terrorist group. Erdogan also said that if terrorists are not removed from the northern town of Manbij in a few weeks, Turkey’s waiting time will end. 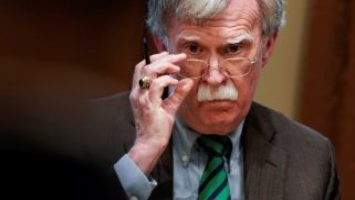 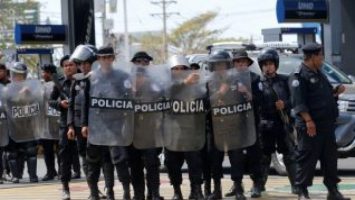