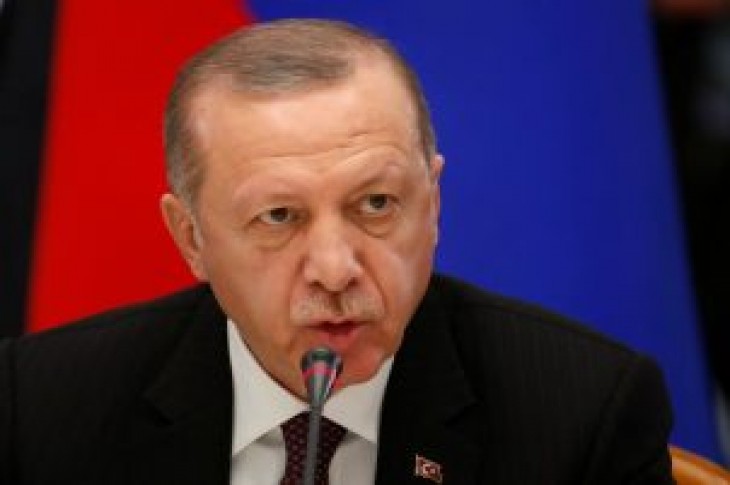 In December, Trump confounded his own national security team with a surprise decision to withdraw all 2,000 U.S. troops from Syria, declaring that Islamic State had been defeated there.

Erdogan previously said that uncertainty remained over the U.S. withdrawal from Syria, adding there was talk of the pullout taking place in April or May.

During their phone call, Erdogan and Trump agreed that the U.S. withdrawal from Syria should not damage the mutual goals of Ankara and Washington, Anadolu said.

Turkey wants to set up a safe zone with logistical support from allies and says it should be cleared of the U.S.-backed Kurdish YPG militia, which Ankara views as a terrorist organization linked with Kurdish militants on its own soil.

Erdogan and Trump also discussed bilateral relations and the latest developments in Syria, Anadolu said, adding that the two agreed to support a political resolution to the Syria conflict. 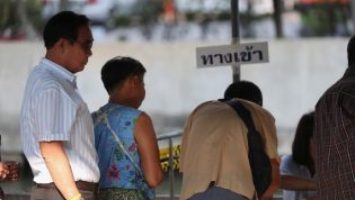 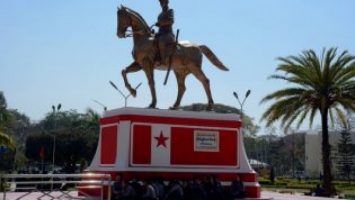