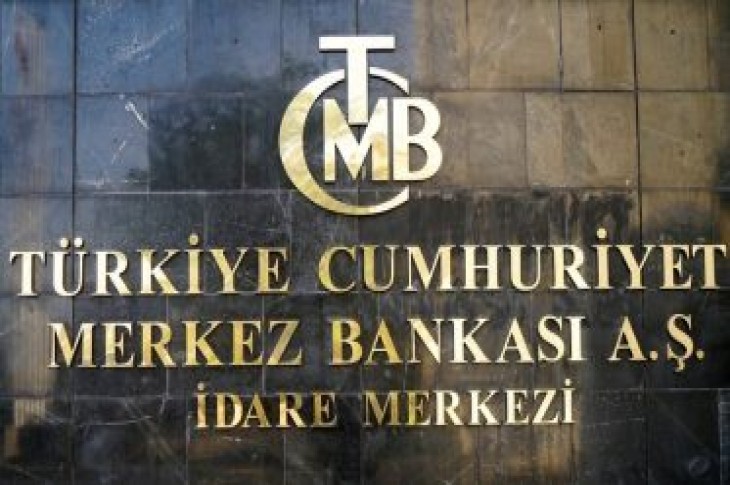 ISTANBUL (Reuters) – Turkey’s central bank is expected to leave its key interest rate unchanged at 24% this week, though a Reuters poll suggested the first policy change since September was getting closer, with two of 16 economists predicting a cut.

The central bank hiked its policy rate by 11.25 percentage points to 24% last year to battle a currency crisis and stem an inflation spike, and has left it there since September.

The Turkish lira lost nearly 30% of its value last year, causing import prices to surge and stoking inflation which hit a 15-year high of more than 25%. Inflation has since eased to just below 19%, even while a renewed bout of selling has hit the lira since late March.

In the previous Reuters poll in April, three economists expected a cut in June.

Haluk Burumcekci, of Burumcekci Consulting, who predicted a 75 basis point cut cited the lira’s recent gains against the dollar, an expected sharp decline in inflation in coming months and expectations of rate cut from the U.S. Federal Reserve.

“When all these developments come together, I would think the Turkish central bank would start rate cuts as of June,” he said.

The median estimate in the Reuters poll for the central bank’s year-end policy rate stood at 21.5%, unchanged from April, with forecasts ranging between 17.5% and 24%.

Expectations of the timing of the first rate cut differed among respondents. While the two economists expected the first cut to come this week, five expected it in July, three in September, two in October and one each in January 2020 and March 2020.

Muhammet Mercan, ING Bank chief economist, said in a note that a rate cut is not expected this week because of a deterioration in the government’s budget performance this year, a trend of dollarization in deposits and difficult inflation dynamics.

“Despite improving pricing pressure and the recent (lira) strength, the (central bank) will likely maintain the current policy stance and avoid any premature policy rate adjustment to maintain price stability and support financial stability,” he said.

The central bank will announce its policy rate decision on June 12 at 1100 GMT. 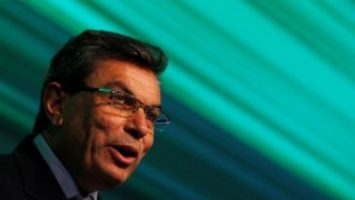