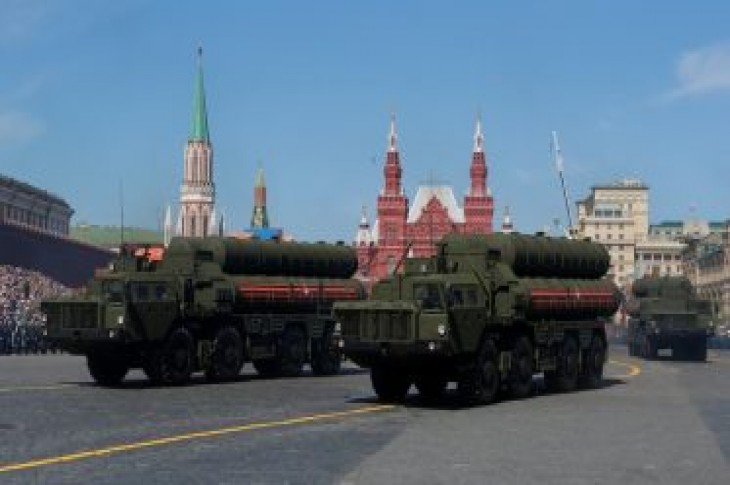 ISTANBUL (Reuters) – Turkey’s foreign minister said the deal to purchase S-400 defense systems from Russia will be honored, and that Turkey has met its obligations to be part of the U.S. F-35 fighter aircraft program.

Speaking in Antalya at a joint news conference with Russian counterpart Sergei Lavrov, Mevlut Cavusoglu also said Turkey had no intention of selling the S-400s to another country, and that Turkey and Russia were discussing delivery times. Cavusoglu also said the United States was making contradictory statements over the F-35 program.

Four U.S. senators on Thursday introduced a bipartisan bill to prohibit the transfer of F-35s to Turkey until the U.S. government certifies that Ankara will not take delivery of a the S-400 system. 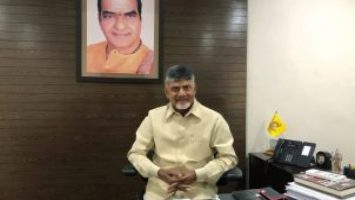 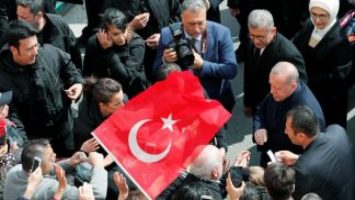