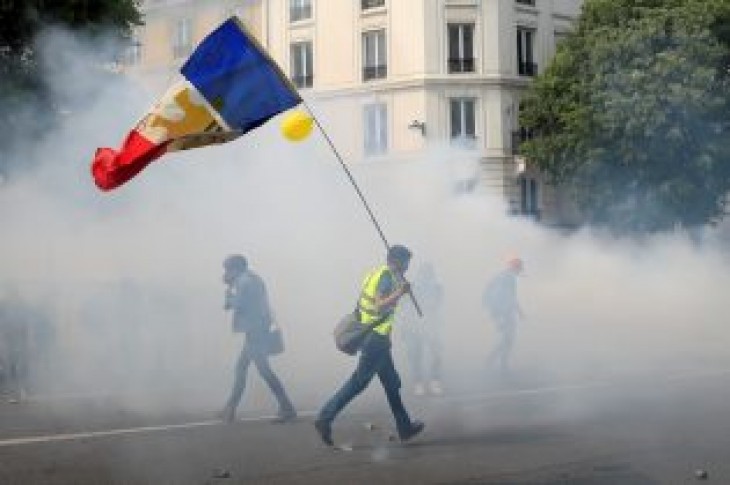 Police fired teargas at some protesters in the southern city of Toulouse. But the demonstrations – on the 29th weekend in a row since they first erupted last November, leading on some occasions to riots – passed off largely peacefully.

Some 9,500 people took to the streets across France on June 1, the Interior Ministry estimated, with 1,500 in Paris. That was down from the 12,500 nationwide last Saturday, and a far cry from the close to 300,000 that first occupied roundabouts and blocked roads in what began as an outcry against fuel tax hikes.

The latest anti-government protests coincided with a long holiday weekend for many French and with soaring temperatures, though numbers also fell throughout May.

That will provide some relief for Macron, who was forced to put some reforms on hold and make costly concessions to try and contain the unrest and find ways to boost purchasing power.

Even so the government is still on tenterhooks. A 5.9 percent hike in the power prices of state-controlled utility EDF – the highest increase in years – came into force on Saturday, after the government earlier postponed it due to the protests.

A second increase to French electricity prices in August cannot be ruled out but is not desirable, Junior Environment Minister Emmanuelle Wargon said on Friday.

French police have come under scrutiny from rights groups over the use of heavy duty crowd control weapons including “flash ball” riot guns that fire rubber ball-shaped projectiles.

“Since I saw a young woman get injured, I can’t let go,” Roland, a 71-year-old protester in Paris said. 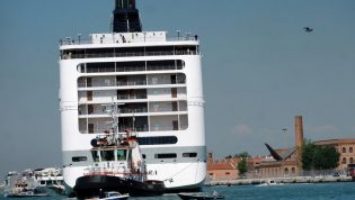 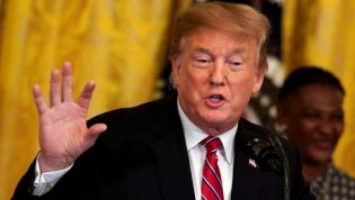