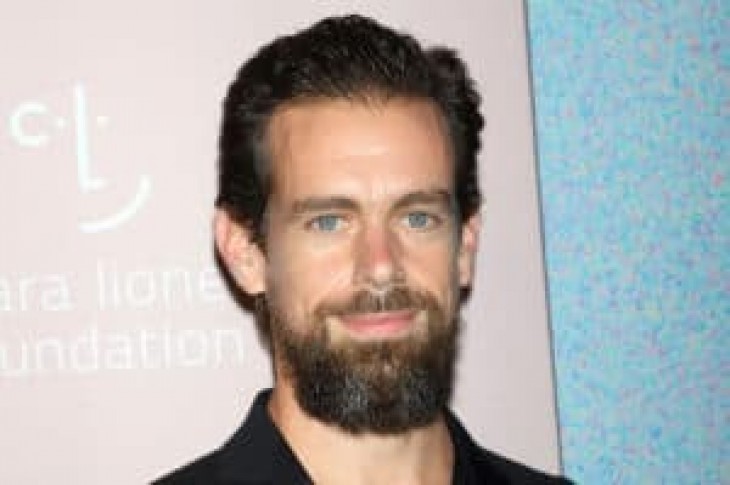 Twitter founder and CEO Jack Dorsey was all praise for digital currencies, especially Bitcoin, on Wednesday.

After a user asked him which cryptocurrencies he was holding, Jack told him that he only held Bitcoin.

Why Does Jack Choose Bitcoin?

I only have bitcoin https://t.co/C24xNJxuFB

Before that he tweeted:

He mentioned Elizabeth Stark in the tweet, who is the co-founder of Lightning Labs.

He didn’t suggest how much BTC he was holding but said it was enough.

But Jack’s tweets didn’t end here. In some subsequent tweets, he answered some of the user’s questions about his choice of Bitcoin.

Dorsey noted that he loves everything about Bitcoin, highlighting that it has the highest chance of becoming the currency of the internet.

He was asked by a user to buy Ethereum to which he said no.

A user asked about his views on Tron, and he dodged the question by saying he loved the movie.

Another user asked if there is a chance, he will buy any other coin ever, but Jack remained firm on his choice, replying in negative again.

Jack, would you hold any other coins in the future?

The Twitter feed of the social networking platform founder was full of questions.

One of the users asked him if he could imagine adding a BTC tipping button.

Jack said that he could definitely imagine it and may have an answer to the question at some point, but he is more concerned about the health and quality of information on the platform as of now.

Another user asked if Twitter could let users tip others with Satoshis (smallest unit of Bitcoin) as it would help the content quality go up.

Jack said that he loves the idea. 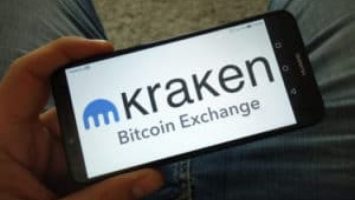 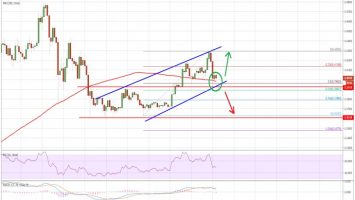