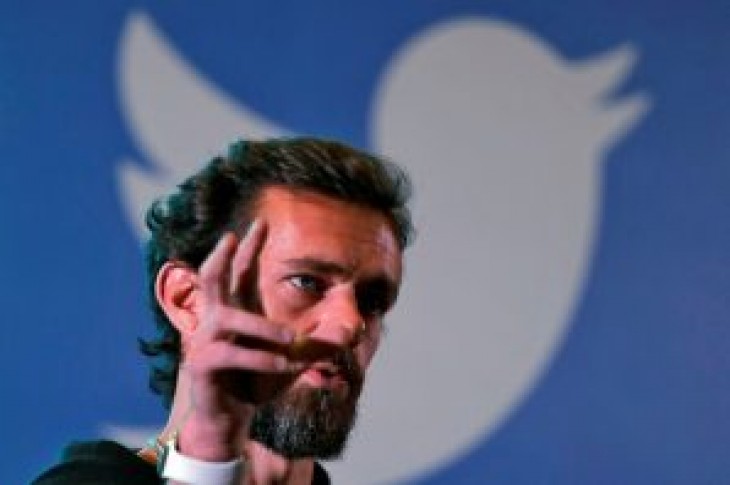 LONDON (Reuters) – Square, the payments company co-founded by Twitter chief executive Jack Dorsey, has launched an initiative to enable refugee entrepreneurs to accept card and mobile payments, to help get their businesses off the ground.

Square, which Dorsey set up to provide financial services to people neglected by banks, is partnering with The Entrepreneurial Refugee Network (TERN) to give cards readers and waive transaction fees for participants.

Speaking at a London Tech Week event, Dorsey told Reuters that nothing the company does “is more important than serving folks like refugees, who are just getting started, in an entirely new culture, entirely new community and an entirely new language in many cases, and just need a little bit of help.”

Muzaffar Sadykov, one of three refugee entrepreneurs to join Dorsey on stage to launch the collaboration, said Square was helping him serve more customers, more quickly, at his street-food business ‘Oshpaz’.

The fact that payments via Square arrived in his account within a day had persuaded him to get involved, he said, given that he was relying on his savings to fund the business.

Dorsey said communities needed to help people of all backgrounds participate in the economy, particularly those who had suffered hardship. “I think that’s critical to a healthy society.”

Asked about the often polarized discussions about refugees on social media, he said it was “necessary to have these conversations, and to address the issues and to acknowledge it and work to fix it.”

Square, which was co-founded by Dorsey in 2009, arrived in Britain just over two years ago with the objective of helping small businesses accept card payments.

Dorsey said he wanted all of Square’s customers to have full control of their data.

“That starts with the customers of our sellers, then it continues to our sellers,” he said. “This is their data and they need to use it in a way that is insightful so they can grow their business – but their customers should also be able to turn it off.”

However, the company has made some missteps, including sending some digital receipts to the wrong customers, according to a Wall Street Journal report.

“Right now we are experimenting and we love what we are seeing,” he said. “What unifies (the entrepreneurs) is the sense of ambition, the sense of hustle and doing whatever it takes to make it work.” 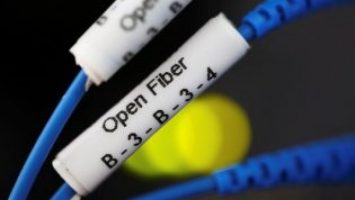 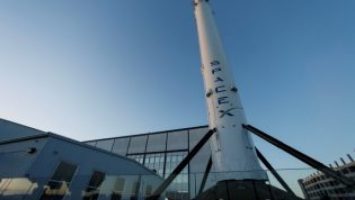