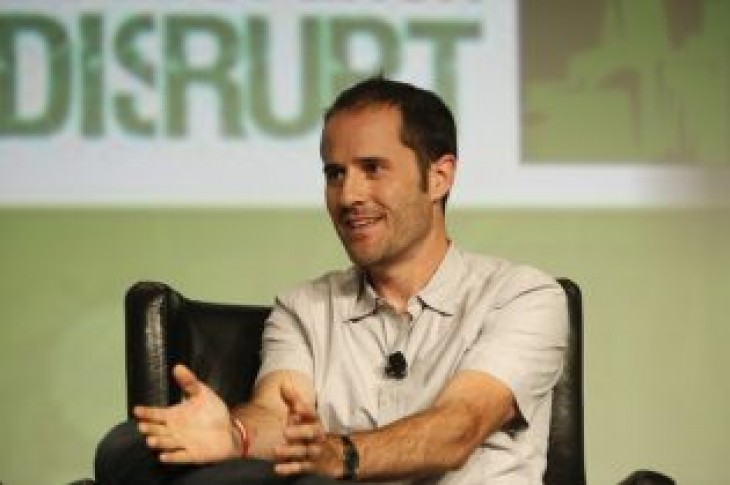 (Reuters) – Twitter Inc said on Friday one of its co-founders, Evan Williams, will be stepping down as a member of its board at the end of the month.

Williams, who also announced the move in a series of tweets, is currently the chief executive officer of online publishing website Medium and had also served as the CEO of Twitter.

“I’m very lucky to have served on the @Twitter board for 12 years (ever since there was a board). It’s been overwhelmingly interesting, educational—and, at times, challenging,” he tweeted https://twitter.com/ev/status/1099062064838930432.

(Reporting by Akanksha Rana in Bengaluru; Editing by Shounak Dasgupta) 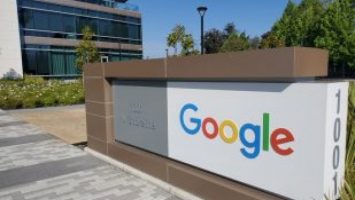