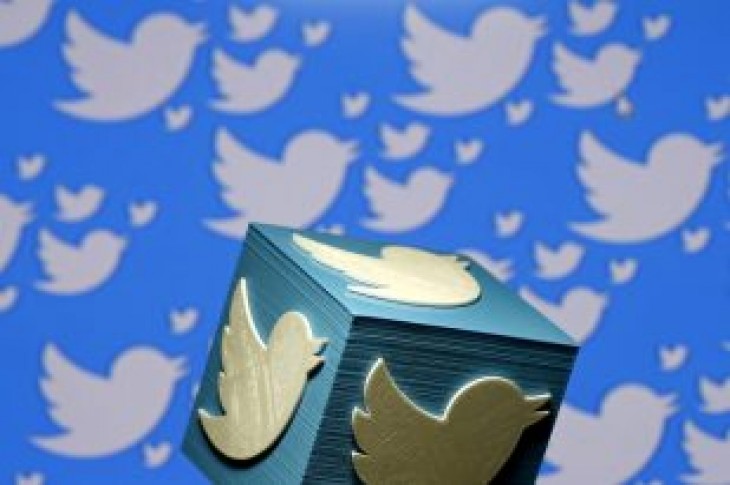 NEW YORK (Reuters) – Twitter Inc on Tuesday posted better-than-expected first-quarter revenue and a surprise rise in the number of monthly active users, a sign that the social media platform may be on a sustainable path after a year of stagnant user growth.

The company’s quarterly monthly active user (MAU) count rose 9 million to reach 330 million from previous quarter, while analysts on average had expected 318.8 million, a loss of 2.2 million users, according to IBES data from Refinitiv.

Twitter, which has been focusing on improving the quality of its platform by removing thousands of spam and suspicious accounts, would no longer disclose MAUs from next quarter.

Instead, it plans to only provide the number of “monetizable” daily active users, a metric the company created to measure only users exposed to advertising on a daily basis.

Monetizable daily active users or mDAU rose to 134 million in the first quarter, up 12 percent from a year ago, Twitter said.

For the first quarter of 2019, Twitter’s revenue rose 18 percent from a year ago to $787 million, surpassing Wall Street expectations of $776.1 million.

Revenue was boosted by ad sales that also jumped 18 percent to $679 million. In the United States, ad revenue rose by 26 percent year-on-year, thanks to its video ad formats that continued to show strength in 2019.

However, it forecast current quarter revenue largely below Wall Street targets. Twitter expects revenue to reach between $770 million and $830 million, compared with $819.5 million estimated by analysts polled by Refinitiv.

“We are now removing 2.5x more Tweets that share personal information and 38 percent of abusive Tweets that are taken down every week are being proactively detected by machine learning models,” Chief Executive Officer Jack Dorsey said in a statement.

Total operating expense including cost of revenue, rose by 18 percent to $693 million from the first quarter a year ago. 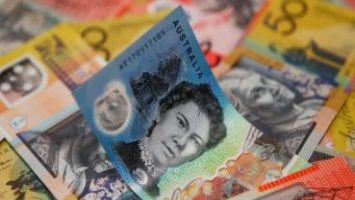 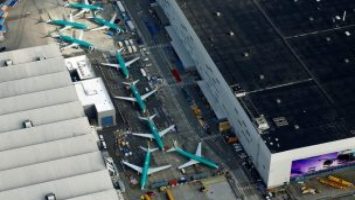