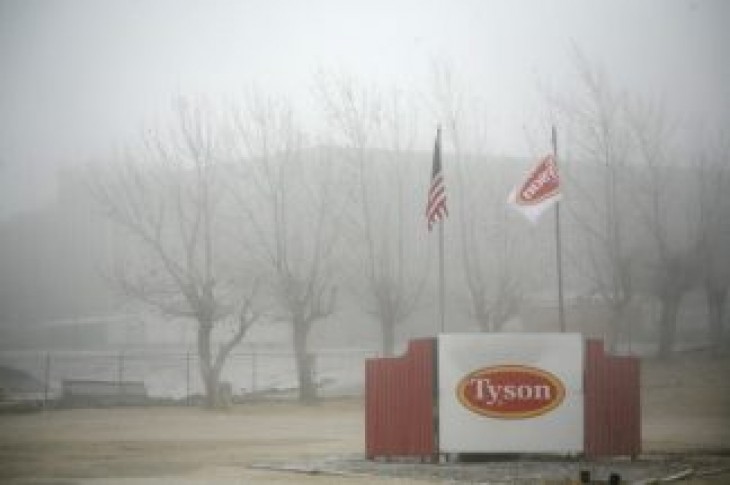 (Reuters) – Tyson Foods Inc said on Thursday it has not formalized plans for a beef processing plant in Kazakhstan, responding to a media report that the largest U.S. meat processor was in talks over a multibillion-dollar investment in the country.

The investment would allow Tyson to dodge high tariffs on American agricultural goods and give a backdoor access into China, the Financial Times had reported, citing three people familiar with the matter.

“We’ve visited Kazakhstan and have interest in the nation’s future food production efforts, however, we have not formalized plans for a project there,” Tyson said.

Tyson had discussed an initial investment of about $200 million in the Kazakh plant that would form part of a potential total investment of several billion dollars, according to the FT report.

(Reporting by Rishika Chatterjee and Bhargav Acharya in Bengaluru; editing by Gopakumar Warrier and Sriraj Kalluvila) 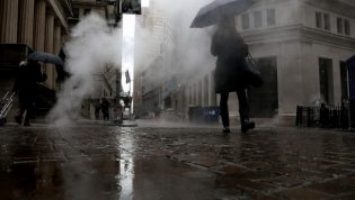 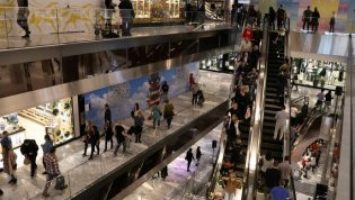