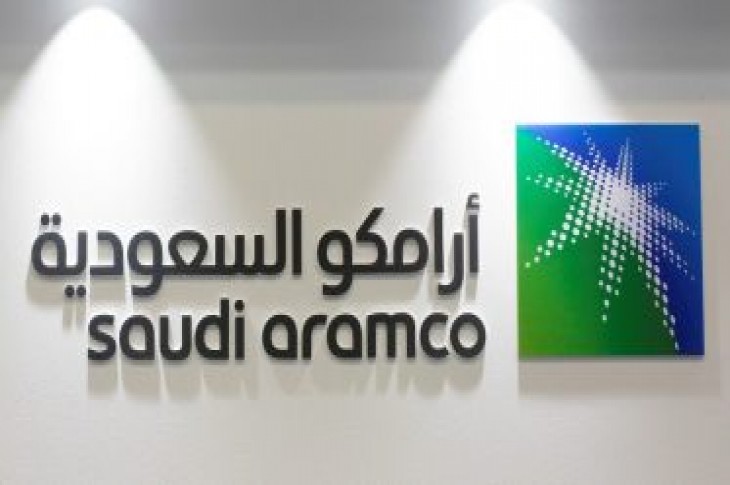 “I think it was a transformative transaction for the Saudi market,” Martin Gilbert said at a financial sector conference in Riyadh. “We lost a little on it but shows how well priced it was,” he added.

Aramco received more than $100 billion in orders by April 9 for its debut bond – even after its prospectus said the kingdom would not guarantee Aramco’s notes – but chose to sell only $12 billion. 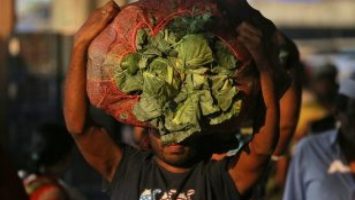 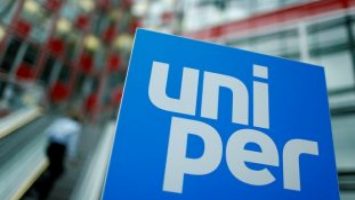