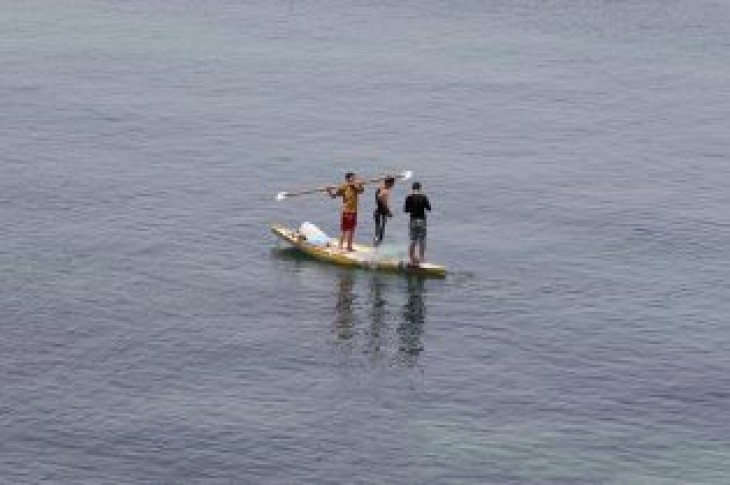 GAZA (Reuters) – The head of the United Nations agency that has supported Palestinian refugees for seven decades hit back on Thursday at a U.S. proposal to have host countries take over the services it provides across the Middle East.

The suggestion, from U.S. Middle East envoy Jason Greenblatt at a U.N. Security Council meeting on Wednesday, that UNRWA should be effectively dismantled was the latest U.S. attack on an agency that began operations in 1950.

Formerly UNRWA’s largest donor, the United States halted its funding to the agency in 2018, deeming its fiscal practices “irredeemably flawed” and stoking tensions between the Palestinians and U.S. President Donald Trump’s administration.

“We need to engage with host governments to start a conversation about planning the transition of UNRWA services to host governments, or to other international or local non-governmental organizations, as appropriate,” Greenblatt said after the Security Council was briefed by UNRWA chief Pierre Krahenbuhl.

Asked at a Gaza news conference on Thursday about Greenblatt’s remarks, Krahenbuhl said UNRWA’s mandate was a matter for the entire U.N. General Assembly to consider, not by “one or two individual member states”.

“Therefore, Palestinian refugees should remember that the mandate is protected by the General Assembly, and of course we will engage with member states to ensure what we hope is a safe renewal of that mandate,” Krahenbuhl said.

UNRWA’s mission is due to come up for renewal later this year in the General Assembly, where support for the agency has been traditionally strong and the United States would likely face an uphill battle to change or cancel its mission.

Greenblatt said UNRWA was “currently running on fumes, surviving on a surge in foreign donations in 2018”, and it was time for the international community to address the needs of Palestinians in refugee camps in a sustainable way.

More than half of the 2 million Palestinians in the Islamist Hamas-ruled Gaza Strip, which is under Israeli blockade, receive food aid from UNRWA.

“UNRWA’s business model, which is inherently tied to an endlessly and exponentially expanding community of beneficiaries, is in permanent crisis mode,” Greenblatt said.

Since Trump assumed office in 2017, Palestinians have grown concerned that he intends to bring about UNRWA’s demise.

U.S. ally Israel says the work of UNRWA – short for United Nations Relief and Works Agency for Palestine Refugees in the Near East – only perpetuates the plight of Palestinians.

“Year after year, Palestinians in refugee camps were not given the opportunity to build any future; they were misled and used as political pawns and commodities instead of treated as human beings,” Greenblatt told the Security Council.

UNRWA says it provides services to about 5 million registered Palestinian refugees across Jordan, Lebanon, Syria and the West Bank and Gaza, and that it safeguards and advances their rights under international law.

Most are descendants of about 700,000 Palestinians who were driven out of their homes or fled fighting in the 1948 war that led to Israel’s creation and claim a right of return to the lands they left.

(Writing by Jeffrey Heller in Jerusalem; Editing by Mark Heinrich) 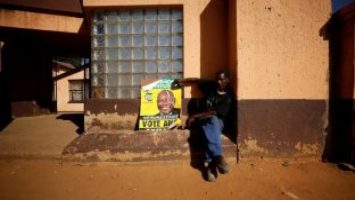 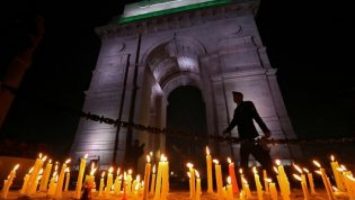