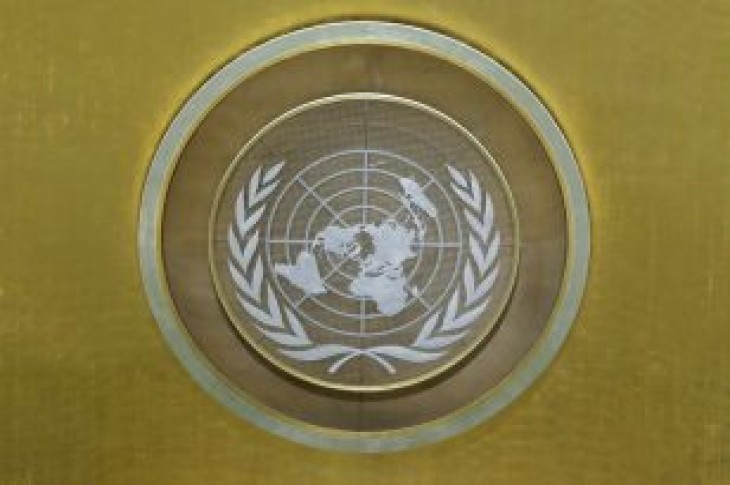 UNITED NATIONS (Reuters) – A U.S. threat to veto U.N. Security Council action on sexual violence in conflict was averted on Tuesday after a long-agreed phrase was removed because President Donald Trump’s administration sees it as code for abortion, diplomats said.

A German-drafted resolution was adopted after a reference to the need for U.N. bodies and donors to give timely “sexual and reproductive health” assistance to survivors of sexual violence was cut to appease the United States.

“It is intolerable and incomprehensible that the Security Council is incapable of acknowledging that women and girls who suffered from sexual violence in conflict – and who obviously didn’t choose to become pregnant – should have the right to terminate their pregnancy,” French U.N. Ambassador Francois Delattre told the 15-member body after the vote.

The text adopted on Tuesday simply reaffirms the council’s commitment to the 2009 and 2013 resolutions. A reference to the work of the International Criminal Court in fighting the most serious crimes against women and girls was also watered-down to win over Washington, which is not a member of the institution.

Before the vote, acting U.S. Ambassador to the United Nations Jonathan Cohen told the Security Council: “None of us can turn our backs on this issue.”

“It requires the engagement of all member states and of the United Nations to support the efforts of those fighting to protect women, provide accountability, and support survivors,” he said.

Thirteen council members voted in favor of the resolution, while Russia and China abstained over a number of concerns – including a German push for expanded U.N. monitoring of sexual violence in conflict – and even circulated their own rival draft text, which they did not put to a vote.

“Please do not even try to paint us as opponents of the fight against sexual violence in conflict. Our stance on this issue remains firm and unyielding, this scourge has to be eliminated,” Russian U.N. Ambassador Vassily Nebenzia said.

“Dark clouds are hanging over the chamber of the Security Council,” South African U.N. Ambassador Jerry Matjila told reporters ahead of the vote, describing it as “a sad day.”

The U.S. threat to veto the Security Council resolution was the latest in a string of moves made by Washington at the United Nations that some U.N. diplomats say has been driven by U.S. Vice President Mike Pence, a conservative Christian who staunchly opposes abortion rights.

Pence’s office did not immediately respond to a request for comment. Cohen did not speak after the council vote.

Washington cut its funding in 2017 for the U.N. Population Fund because it “supports, or participates in the management of, a program of coercive abortion or involuntary sterilization.” The United Nations said that was an inaccurate perception.

In 2018 Washington unsuccessfully tried to remove language on sexual and reproductive health from several General Assembly resolutions, then failed in a similar campaign last month during the annual U.N. Commission on the Status of Women meeting. 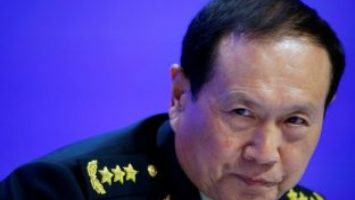 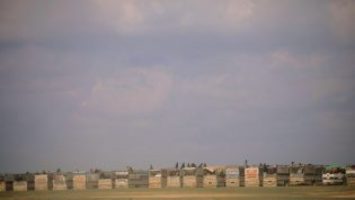