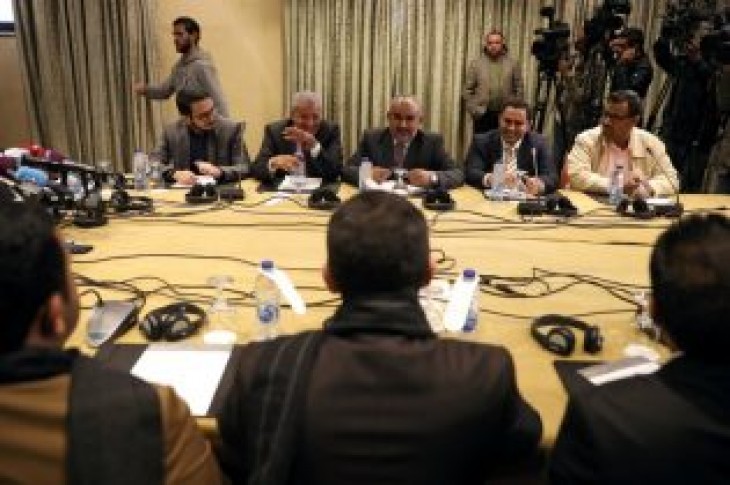 AMMAN (Reuters) – A U.N. special envoy told warring Yemenis on Tuesday that rapid implementation of a prisoner swap deal would help advance efforts at a political settlement of a nearly four-year-old war.

The envoy, Martin Griffiths, said finalizing a list of the thousands of prisoners should be completed by the end of three days of talks in Amman between teams from the Saudi-backed government and their Iranian-aligned Houthi adversaries.

The list is to be handed over the world body and the International Committee of the Red Cross (ICRC).

“It will lay the basis for the next step which will be to see that release happening,” Griffiths told delegates before the start of the second round in Amman in less than a month.

Griffiths stressed how important the swap deal was to achieving progress in ending a conflict that has killed tens of thousands and left 15.9 million people facing severe hunger.

“Success in this regard is not only of huge importance for those who will be released.. but also for the broader political process in which we have hopes the parties will together resolve the issues that divide them and return Yemen to peace.”

The swap was one of the least contentious confidence-building measures at U.N.-sponsored peace talks in Sweden, held last December amid Western pressure to end the bloodshed.

U.N. sources have conceded snags have hit the timeline for the implementation of the deal, with the main risk to the U.N.- peace drive a stalled troop withdrawal from Yemen’s main port of Hodeidah.

The Amman prisoner negotiations will verify names of about 15,000 prisoners exchanged by both sides, some of whom include Saudis and other nationals fighting on the government side.

The head of the International Committee of the Red Cross (ICRC) whose agency would oversee the operation, was cautiously optimistic. Implementing the deal could take weeks and involve the repatriation of third country nationals.

“Trust doesn’t come from one day to another. It is a difficult process and we know this is work in progress,” ICRC President Peter Maurer told the two warring sides at the start of the talks.

The conflict, widely seen in the region as a proxy war between Saudi Arabia and Iran, has been bogged down in a military stalemate for years.

A Sunni Muslim Arab coalition led by Saudi Arabia and the United Arab Emirates intervened in Yemen in 2015 to restore the government of Abd-Rabbu Mansour Hadi after it was ousted from power in the capital Sanaa by the Houthis in late 2014.

The Houthis control most urban centers in the poorest Arabian Peninsula nation while Hadi’s government controls the southern port of Aden and a string of coastal towns. 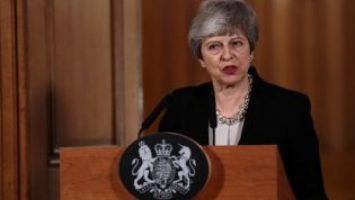 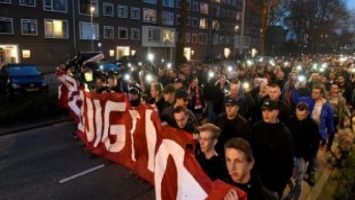