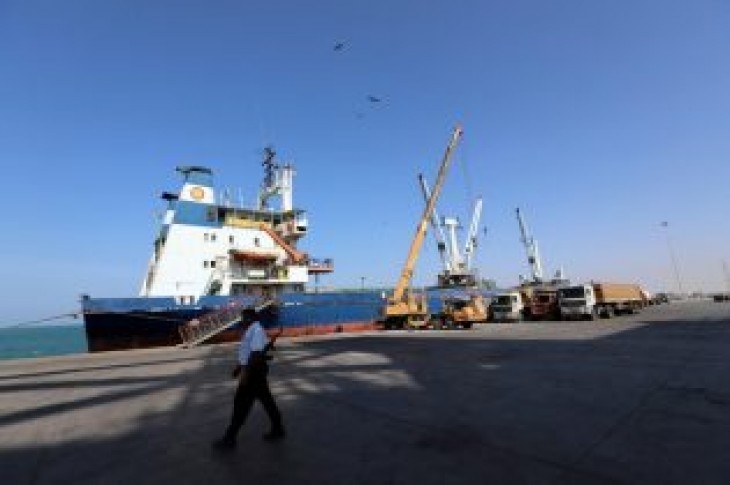 DUBAI (Reuters) – The United Nations special envoy to Yemen urged warring parties on Monday to quickly implement a troop withdrawal from the port of Hodeidah, acknowledging that proposed timelines had slipped while the country stood on the brink of famine.

Agreements reached in December between the Iranian-aligned Houthi movement and the Saudi-backed government of Abd-Rabbu Mansour Hadi were the first significant breakthrough in nearly five years of conflict which has killed tens of thousands of people.

But little progress has been made on the trust-building measures, risking the unraveling of peace efforts.

“The initial timelines were rather ambitious. We are dealing with a complex situation on the ground,” Envoy Martin Griffiths said on Twitter.

The Houthis control Hodeidah, the main entry point for the bulk of Yemen’s commercial and aid imports and a lifeline for millions of starving Yemenis.

Coalition troops are massed on its outskirts. The warring sides disagree over who should control the city and port after forces withdraw.

The truce in Hodeidah has largely been respected since coming into force a month ago, but skirmishes continue. Troops have not yet pulled out, missing a Jan. 7 target, and residents and aid workers have told Reuters that barricades, trenches and roadblocks have been reinforced.

While rhetoric by all sides has becoming increasingly bellicose as fighting escalates in other parts of the Arabian Peninsula nation, Griffiths said he remained optimistic.

“More than any time in the past, there is a political will demonstrated by all parties to put an end to this conflict,” he said. “What we need to see now is the implementation of the provisions of the agreement, fully and rapidly.”

A troop withdrawal from Hodeidah would mark a turning point, he said.

The Yemen war has been stalemated for years, with the Saudi-led coalition of Sunni Muslim Arab states and Yemeni allies unable to dislodge the Houthi movement that controls the capital Sanaa and most urban centers.

The coalition has twice attempted to capture Hodeidah port since last year to force the Houthis to negotiate, but held off from a full-blown assault amid fears that a disruption to supply lines would trigger mass starvation.

In London on Monday, 14 charities were meeting to demand urgent action to alleviate the humanitarian crisis.

Western nations, some of which supply the coalition with arms and intelligence, are pressing for an end to the conflict that is widely seen in the region as a proxy war between Saudi Arabia and Iran.

The coalition intervened in 2015 in Yemen to restore Hadi’s government, which was ousted from power by the Houthis in late 2014. The group says its revolution is against corruption.

On Saturday, eight civilians were killed and 30 wounded when a camp for displaced people in northwestern Hajjah province was shelled, the United Nations said. It did not say who carried out the attack. 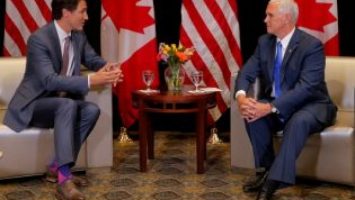 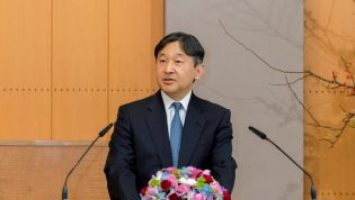