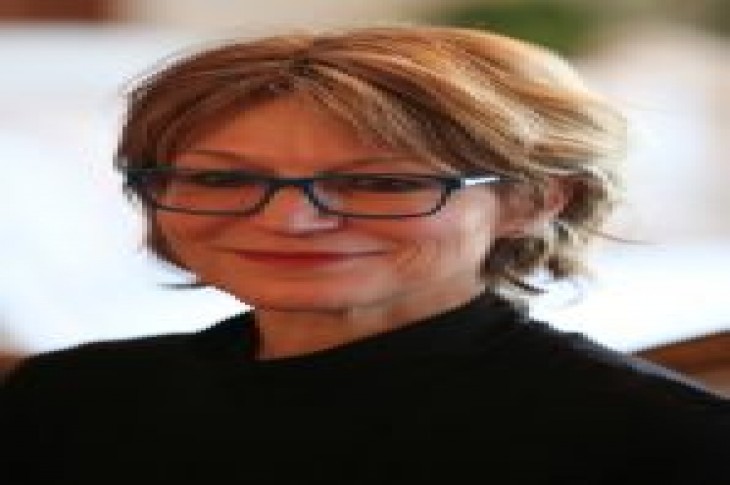 ISTANBUL (Reuters) – The U.N. investigator leading the inquiry into the killing of Jamal Khashoggi said on Tuesday that Saudi Arabia had not yet approved a request for her to enter the kingdom’s consulate in Istanbul and meet Saudi authorities.

Agnes Callamard, the U.N. special rapporteur on executions who is on a week-long mission to Turkey, briefly visited the Istanbul neighborhood where the Saudi consulate is located but did not enter the premises.

“We just wanted to have a sense of it,” she told reporters.

Khashoggi, a Washington Post columnist living in the United States, was killed on Oct. 2 at the Saudi consulate, where he had gone to collect documents for his planned wedding.

Speaking outside the building, Callamard said she had requested access to the premises from the Saudi government and to meet Saudi authorities both in Turkey and in the kingdom.

“To be fair the request to them has come quite late, so we need to give them a bit more time to process our request,” she said. “We are respectfully calling on the authorities to give us access at some stage while we are here.”

Riyadh denies that the prince had any involvement.

Kenneth Roth, executive director of Human Rights Watch, said on Monday that Callamard is investigating what evidence there is pointing to Prince Mohammed’s responsibility. He also called for the Central Intelligence Agency (CIA) to share its intercepted recordings of the crime.

Callamard met Foreign Minister Mevlut Cavusoglu, Justice Minister Abdulhamit Gul and the head of Turkey’s National Intelligence Agency (MIT) separately on Monday. Turkish officials have not said what evidence they shared with her.

She is expected to meet the Istanbul chief prosecutor, who has headed the local investigation, later on Tuesday.

She said she could publish her report by late May although the date could change. 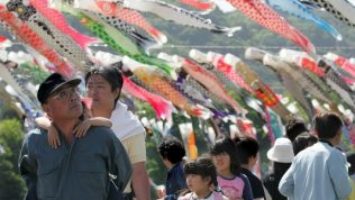 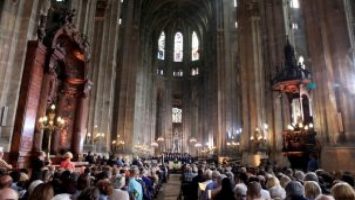