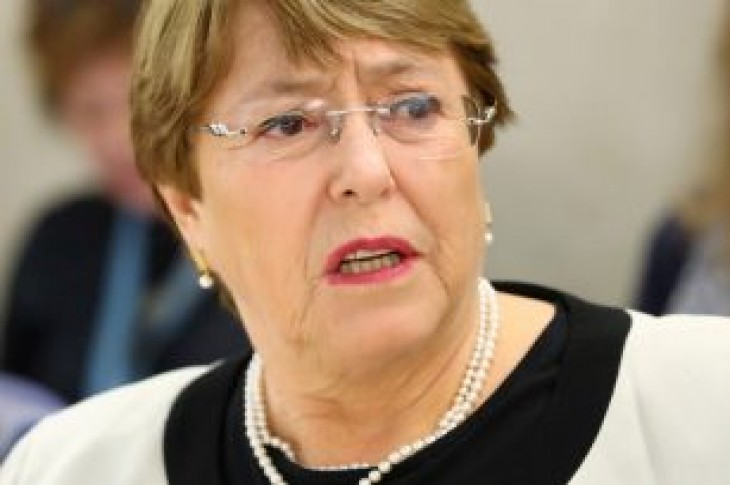 GENEVA (Reuters) – China’s envoy in Geneva said on Thursday that he hoped U.N. human rights chief Michelle Bachelet would visit China, including Xinjiang, where he said “education training centers” were helping to stamp out extremism and give people new skills.

China has been condemned internationally for setting up complexes in the remote western region of Xinjiang that U.N. experts describe as mass detention centers holding more than 1 million ethnic Uighurs and other Muslims.

Bachelet, a former president of Chile, has repeatedly pushed China to grant the United Nations access to investigate reports of disappearances and arbitrary detentions, particularly of Muslims in Xinjiang.

“We hope to see the high commissioner pay a visit to China including a trip to Xinjiang to see by herself … Seeing is believing,” Chen Xu, China’s ambassador to the United Nations in Geneva, told a news conference

“The invitation to the high commissioner is always there, we hope to define a time which is convenient to both sides”, he said.

“What happened in Xinjiang is vocational education training centers help young people, especially young people, to get skills, to be well-equipped for their reintegration into society,” Chen said, adding that “there are no so-called re-education camps”.

Bachelet’s approach was one of “dialogue and cooperation”, he said, contrasting this with that of her predecessor Zeid Ra’ad al-Hussein. “I think this is the right direction.”

A spokeswoman for Bachelet’s office had no immediate comment. Louise Arbour was the last U.N. High Commissioner for Human Rights to visit China, in September 2005.

China has previously said it would welcome U.N. officials if they avoided “interfering in domestic matters”.

Activists have called for the U.N. Human Rights Council, which opens its next three-week session on June 24, to hold China to account for alleged violations in Xinjiang. The 47-member state forum has never adopted a resolution on China.

Chinese Vice Foreign Minister Le Yucheng, addressing the U.N. Human Rights Council in March, defended the complexes in Xinjiang and said the “campuses” would be closed down gradually as extremist ideology was vanquished in the region.

Chen, asked when the centers would be phased out, said: “I am not in a position to say what kind of road map or the timetable or whatever.” 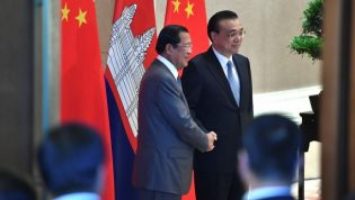 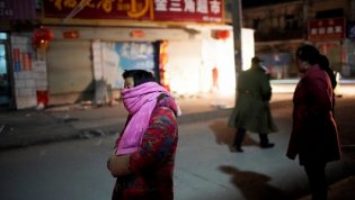