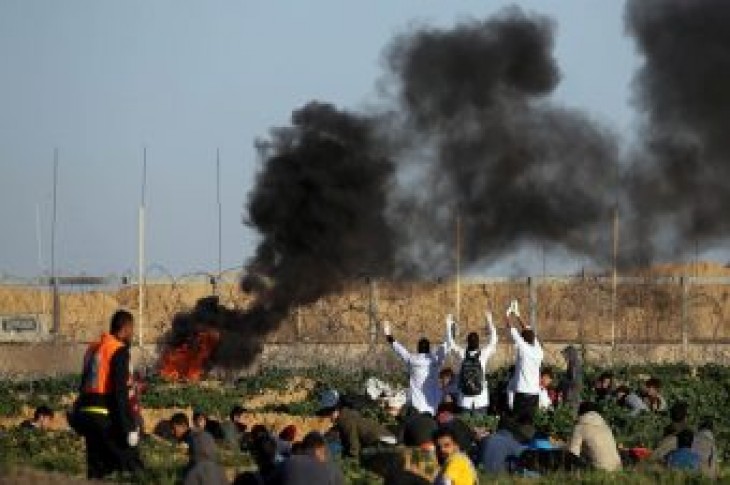 GENEVA (Reuters) – The United Nations Human Rights Council on Friday condemned Israel’s “apparent intentional use of unlawful lethal and other excessive force” against civilian protesters in Gaza, and called for perpetrators of violations in the strip to face justice.

Protests at the border between Israel and the Gaza Strip began in March last year, with Gazans demanding Israel ease a blockade of the enclave and recognize their right to return to lands their families fled or were forced from when Israel was founded in 1948.

The resolution was based on a report by a U.N. inquiry which said that Israeli security forces may have committed war crimes and crimes against humanity in killing 189 Palestinians and wounding more than 6,100 at weekly protests last year.

“The targeting of civilians is a serious matter that should not be condoned,” Palestine’s ambassador Ibrahim Khraisi said, citing the report’s findings. The toll included 35 Palestinian children, two journalists, and medical workers, he noted.

Israeli ambassador Aviva Raz Shechter denounced what she called “clear evidence of political bias against Israel” in the report. She accused the panel of ignoring “the very real threat” posed to 70,000 Israeli citizens living along the border from rockets fired by Hamas militants. 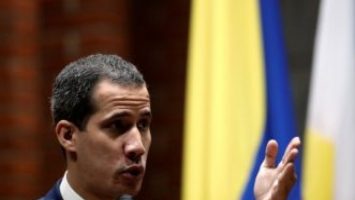