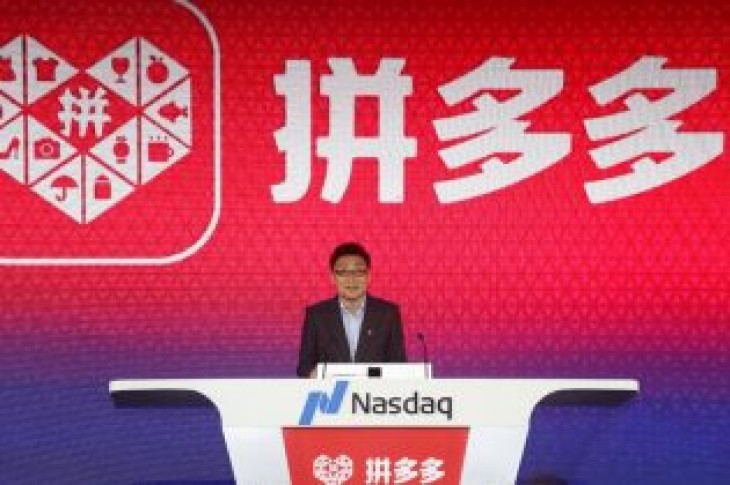 (Reuters) – The United States on Thursday added China’s third-largest e-commerce platform to its list of “notorious markets” for violations of intellectual property rights and kept China on its priority watch list for piracy and counterfeiting concerns.

The U.S. Trade Representative’s Office placed Pinduoduo.com, which USTR described as third largest by number of users, on its blacklist of commercial marketplaces that fail to curb the sale of counterfeit products. It also kept Alibaba Group’s taobao.com, China’s largest e-commerce platform, on the list.

USTR’s annual review of trading partners’ protection of intellectual properties rights and so-called “notorious markets” comes as the United States and China are embroiled in negotiations to end a tit-for-tat tariff battle that has roiled supply chains and cost both countries billions of dollars. The two countries are due to resume talks in Beijing next week.

China’s inclusion on the list “reflects the urgent need to remediate a range of intellectual property-related concerns,” a USTR official told reporters on a call to discuss the report.

He noted longstanding concerns that have been voiced by the Trump administration in the trade talks, including “coercive” technology transfer requirements, widespread copyright infringement and “rampant” piracy and counterfeiting.

The official declined to discuss how the talks with China were going, but said that additional actions using Section 301 of the Trade Act of 1974 were possible. The United States has levied tariffs on $250 billion worth of Chinese goods under the act.

Of Pinduoduo.com, USTR said in the report: “Many of (the site’s) price-conscious shoppers are reportedly aware of the proliferation of counterfeit products on pinduoduo.com but are nevertheless attracted to the low-priced goods on the platform.”

In response to the report, a Pinduoduo spokeswoman called counterfeit goods “an industry-wide problem” and said it would work with trade associations, brand rights holders and regulators to help clean up its site.

“To ensure a world-class shopping experience for our consumers, we have introduced one of the strictest penalties for counterfeit merchants in our industry in China, collaborated closely with law enforcement and employed technologies to proactively take down suspicious products,” the spokeswoman said in a statement.

A spokesperson for Alibaba said the company disagreed with USTR’s decision to keep it on the list, adding the company’s practices are considered “best-in-class” by industry members.

“In fact, zero industry associations called for our inclusion in the report this year. We will continue to wage this fight against counterfeiters,” Brion Tingler, head of external affairs, said in an emailed statement.

A total of 36 countries were on this year’s overall watch list of trade partners warranting additional bilateral engagement over these issues, including Russia and India.

In addition, USTR raised Saudi Arabia to include it among 11 countries on the priority list. The bump-up in Saudi Arabia’s status as a concern was in part due to an illicit service for pirated content called BeoutQ, the report said.

Despite “extensive engagement” in Saudi Arabia by both U.S. government and private stakeholders, treatment of intellectual property rights “continued to deteriorate,” USTR said.

Canada was removed as a priority because of commitments made in the U.S.-Canada-Mexico trade pact agreed in 2018. It remained on the overall watch list, however. Tajikistan was removed from the list due to “concrete steps” to improve its intellectual property regime, the agency said.

USTR also called out free trade zones as places where counterfeiting can be rampant. In thousands of such zones across 130 economies, including in Hong Kong, Dubai and Singapore, manufacturers and logistics companies are subject to different customs regulations and duties than they are elsewhere, it said.

The more “barrier-free” environment can draw illegal activity like the trade and manufacture of counterfeit and pirated goods without proper oversight, USTR said.

(Reporting by Chris Prentice in New York and David Lawder in Washington; addditional reporting by Josh Horwitz in Shanghai; editing by Sonya Hepinstall and Christopher Cushing) 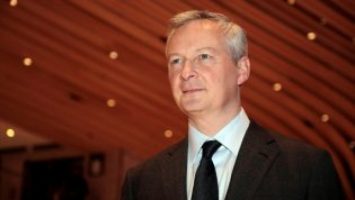 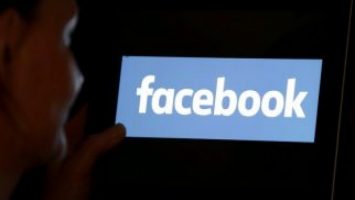