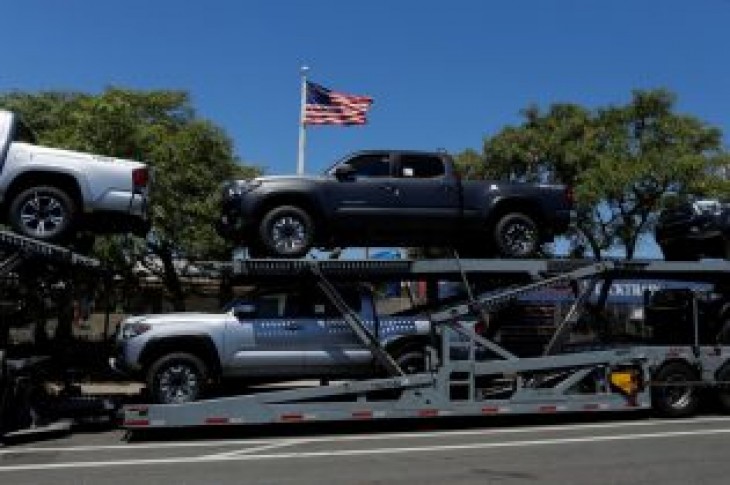 WASHINGTON (Reuters) – The U.S. Commerce Department sent a report to U.S. President Donald Trump on Sunday that could unleash steep tariffs on imported cars and auto parts, provoking a sharp backlash from the industry even before its contents are revealed.

A spokeswoman for the U.S. Commerce Department said late Sunday the agency would not disclose any details of the “Section 232” national security report.

Trump has 90 days to decide whether to act upon the recommendations, which auto industry officials expect to include at least some tariffs on fully assembled vehicles or on technologies and components related to electric, automated, connected and shared vehicles. 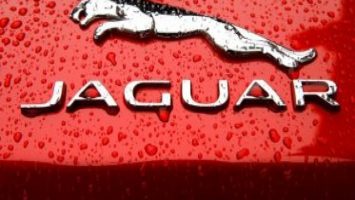 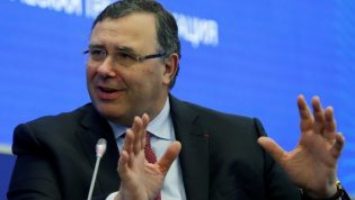