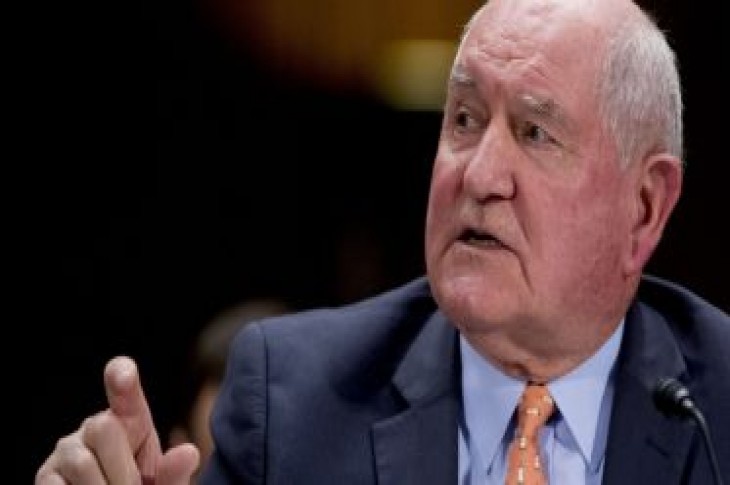 Agriculture Secretary Sonny Perdue is offering more insight into the state of ongoing trade talks with China. While speaking to reporters Tuesday, Perdue claimed trade negotiators have asked China to reduce tariffs on U.S. ethanol, but have not gotten a response from Beijing yet. He said he wants to see China cut tariffs to below 15-percent.

The ethanol sector and farmers in general have been hurt by Chinese tariffs. The U.S. may be looking to get more concessions from China after the president delayed the U.S. tariff hike deadline, which was slated for Friday.

“Maybe there’s going to be a summit in Mar-a-Lago, which announces some kind of a deal,” said Baucus. “Um, I think, frankly, it’s going to be helpful, but China — although it will probably buy a lot more America  products and reduce the trade deficit — will not in any significant way address some of the core structural problems that we Americans are concerned with.”

The U.S. trade team has made enforcement of China’s promises a major sticking point during trade talks, and have said Beijing must follow through on it’s commitments. 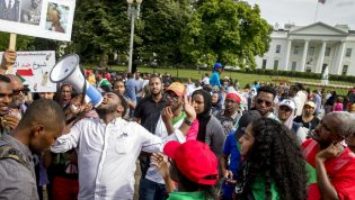 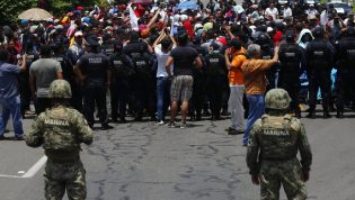