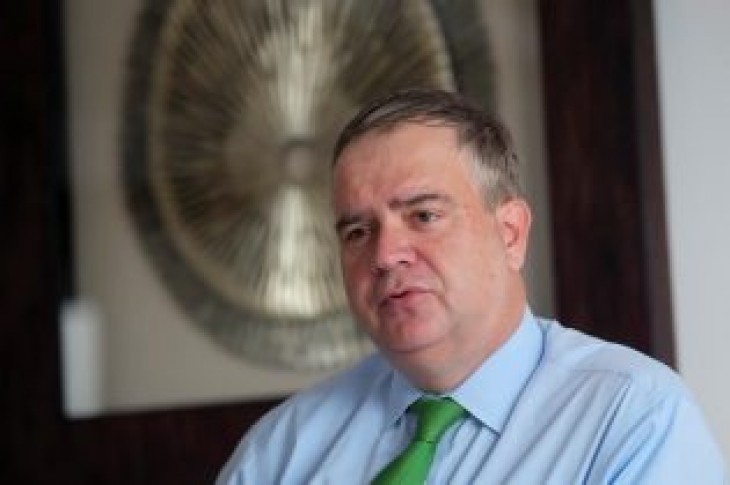 SEOUL (Reuters) – JetBlue Airways Corp is in discussions with Airbus SE about the European planemaker’s plans for a longer-range version of its A321neo family as it prepares to jump into the transatlantic market, Chief Executive Robin Hayes said on Monday.

The sixth-largest U.S. carrier has 85 A321neo aircraft on order, of which it has already decided to convert 13 into a longer-range version called the A321LR. Now it is looking at plans for a version with more stamina called the A321XLR, which Airbus has been selling ahead of a formal product announcement in June.

“We’re studying the XLR but there is no decision yet on that airplane,” Hayes told Reuters.

“We’re still working through how many aircraft it would be (but) any XLRs would be linked to the planes we have on order today,” he said. 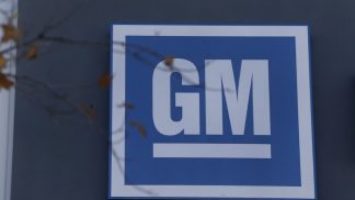 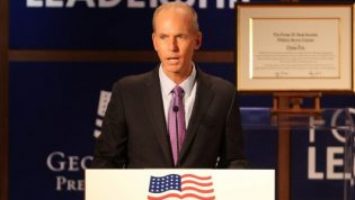