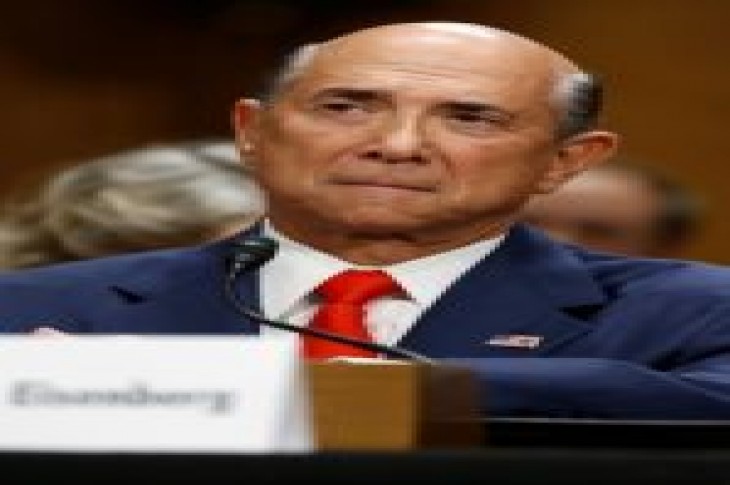 The U.S embassy and Telecom Italia declined to comment when asked if the visit was related to U.S. demands that its European allies do not use technology supplied by China’s Huawei International.

Huawei, the world’s biggest producer of telecoms equipment, faces international scrutiny over its ties with the Chinese government and suspicion Beijing could use its technology for spying — something the company has denied.

Ambassador Eisenberg made no comment at the end of the visit, which lasted for around 30 minutes. 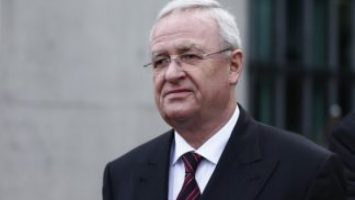 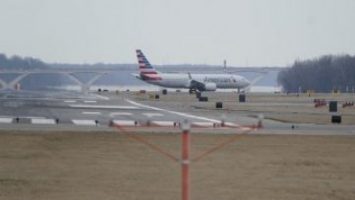