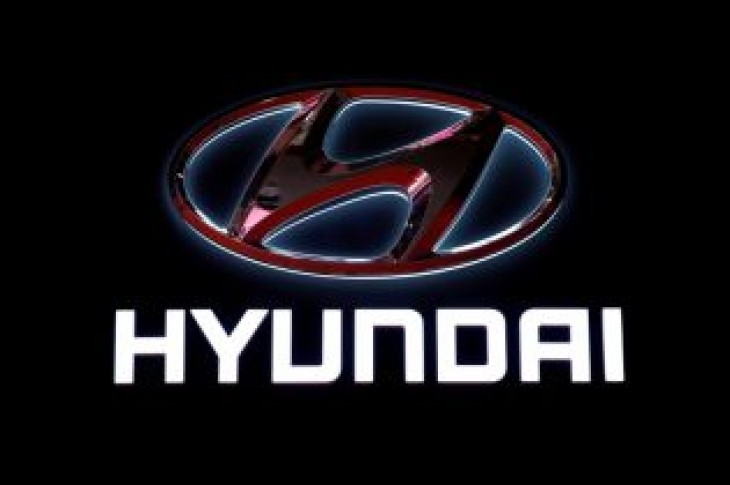 By an 8-3 vote, the 9th U.S. Circuit Court of Appeals in Pasadena, California said there was enough in common among vehicle drivers to let them settle as a group.

The appeals court also said there was no evidence of collusion between the drivers’ lawyers and the automakers.

The litigation began after the U.S. Environmental Protection Agency found flaws in Hyundai’s and Kia’s testing procedures, and the automakers lowered fuel efficiency estimates for about 900,000 vehicles in the 2011, 2012 and 2013 model years. 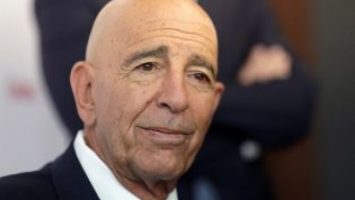 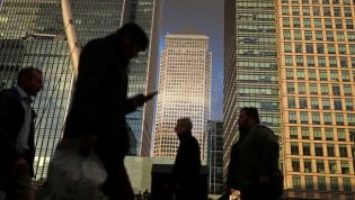