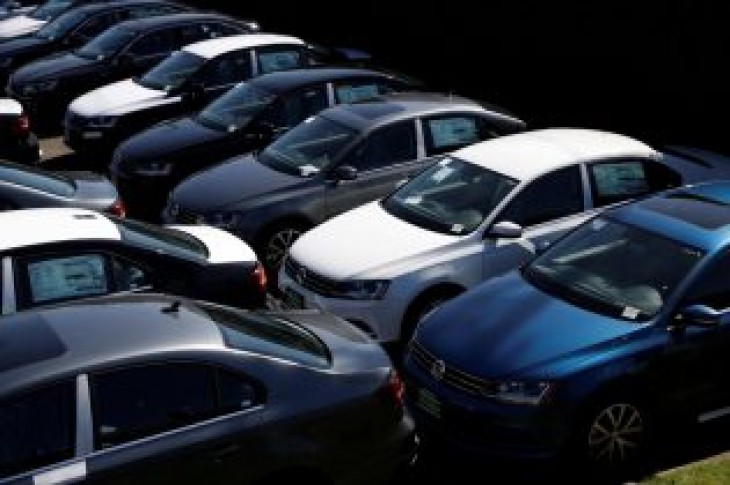 (Reuters) – U.S. auto sales are expected to drop about 3.5 percent in April from a year-ago period, as rising prices and reduced incentives pinch buyers at the lower end of the spectrum, according to industry consultants J.D. Power and LMC Automotive.

The consultancies see total U.S. vehicle sales of about 1.37 million units in April, while retail sales are expected to drop 5.3 percent to 1,041,600 vehicles, the consultancies said on Friday.

“With the volume contraction focused on the low end of the market, the dip in industry retail sales poses a smaller threat to OEM profitability than headline sales results suggest,” Thomas King, senior vice-president of the data and analytics division at J.D. Power, said.

Sales of vehicles priced below $20,000 plunged 25 percent from a year-ago period, but demand for vehicles costing $40,000 and above rose 7 percent.

Higher prices and reduced incentives are squeezing younger buyers, who have been affected the most. Among various segments, sales are expected to fall 8 percent among those aged between 16 years and 35 years, compared with a mere 4 percent decline among buyers above 55 years in April.

Transaction prices in April expected to touch $33,695, up about 4 percent from a year-ago period, is also the highest-ever level for the month. Incentive spending has fallen to $3,408 per unit, $300 less than for the same period a year ago.

LMC Automotive, however, maintained its forecast for total light-vehicle sales to 16.9 million units this year, a 2.2 percent fall from 2018.

The forecast follows weak U.S. auto sales https://in.reuters.com/article/usa-autos-sales/u-s-march-and-first-quarter-auto-sales-drop-in-weak-start-to-2019-idINKCN1RE1XT for March and the first quarter, as American customers continued to abandon buying passenger cars in favor of larger, more comfortable pickup trucks and SUVs, which are far more profitable for automakers.

(Reporting by Rachit Vats in Bengaluru and Joseph White in Detroit; Editing by James Emmanuel) 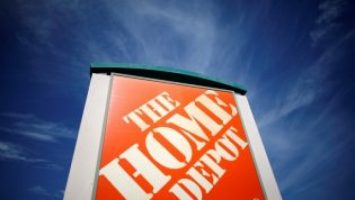 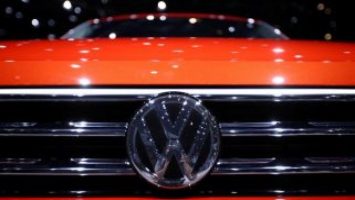