WASHINGTON (Reuters) – U.S. Attorney General William Barr plans to issue a redacted copy of Special Counsel Robert Mueller’s nearly 400-page investigative report into Russian interference in the 2016 election by mid-April, he revealed in a letter to lawmakers on Friday.

“Everyone will soon be able to read it on their own,” Barr wrote in the letter to the top Democrats and Republicans on the Senate and House Judiciary committees.

He said he is willing to appear before both committees to testify about Mueller’s report on May 1 and May 2. 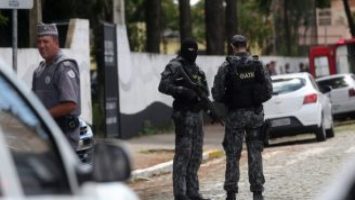 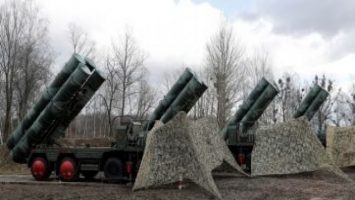