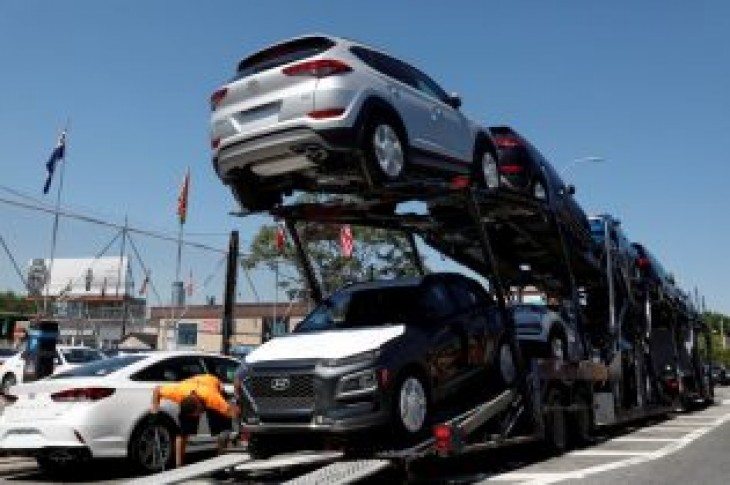 (Reuters) – U.S. auto sales in January are expected to fall about 1 percent from the same month in 2018, partly due to uncertainty around government shutdown causing some customers to delay purchases, according to industry consultants J.D. Power and LMC Automotive.

Total vehicle sales in January are estimated to be about 1,141,300 vehicles, the consultancies said on Tuesday.

“In addition to the disruption from inclement weather, the uncertainty of the government shutdown also caused some customers to delay their purchases,” said Thomas King, senior vice-president of the data and analytics division at J.D. Power.

Retail sales are expected to fall 2.4 percent to 864,300 vehicles in January, while the overall total seasonally adjusted annualized rate for vehicles is expected to be about 16.8 million vehicles, down 2.3 percent from a year ago.

This would be the third consecutive year where retail sales are expected to show declines at the start of the year, according to the consultancies.

The average transaction price, however, is expected to be about $33,285 in January, compared with the previous high of $32,313 a year ago.

Incentive spending per unit in January is expected to be about $3,720, down from $3,856 during the same period a year ago, J.D. Power and LMC said.

The consultancies also forecast 2019 total light-vehicle sales to fall 1.9 percent to about 17 million vehicles, compared to 2018.

(Reporting by Rachit Vats in Bengaluru; Editing by Shailesh Kuber) 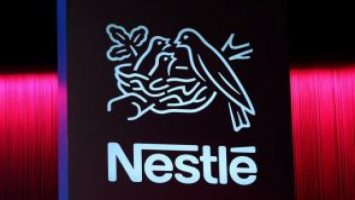 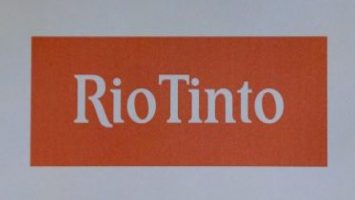