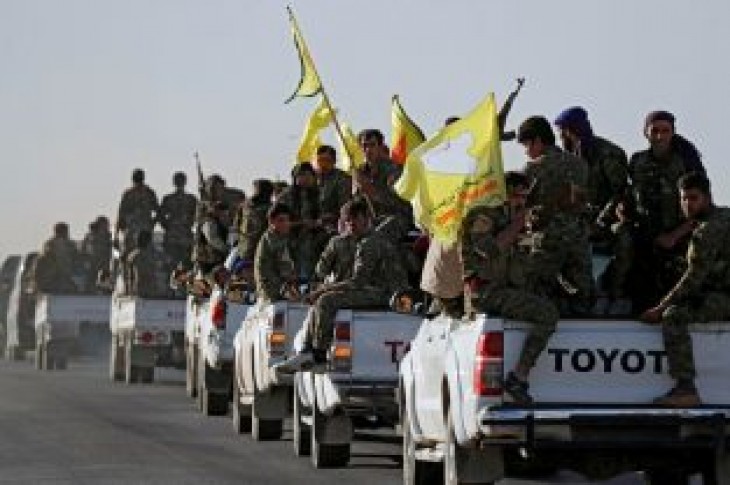 QAMISHLI, Syria (Reuters) – The U.S.-backed Syrian Democratic Forces (SDF) will start an assault on Saturday against Islamic State’s last enclave in the part of Syria where a U.S.-led coalition has been supporting operations against the group, an SDF official told Reuters.

The United States said on Jan. 29 that Islamic State was expected to lose the final chunk of territory within a couple of weeks.

“The battle will be launched this evening and its mission will be to eliminate the last remnants of the terrorist organization,” Mustafa Bali, the head of the SDF media office, said, describing it as the “last battle”.

He said in the last 10 days SDF fighters had handled the battle “patiently” as more than 20,000 civilians were evacuated from the besieged enclave comprising two villages near the Iraqi border.

The SDF, backed by the U.S.-led coalition, has driven Islamic State out of a swathe of territory in northern and eastern Syria.

After defeating the jihadists from their Syrian headquarters at Raqqa in October 2017, the SDF advanced southwards into Deir al-Zor province, attacking them in territory on the eastern bank of the Euphrates River.

Islamic State still has a territorial foothold in Syria west of the Euphrates in a part of the country otherwise held by the Syrian government and its allies.

(Reporting by Rodi Said in Syria; Writing by Tom Perry in Beirut; Editing by Alexander Smith and John Stonestreet) 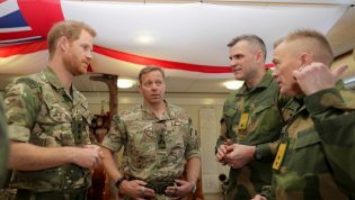 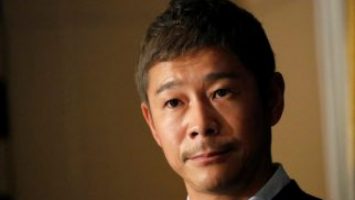