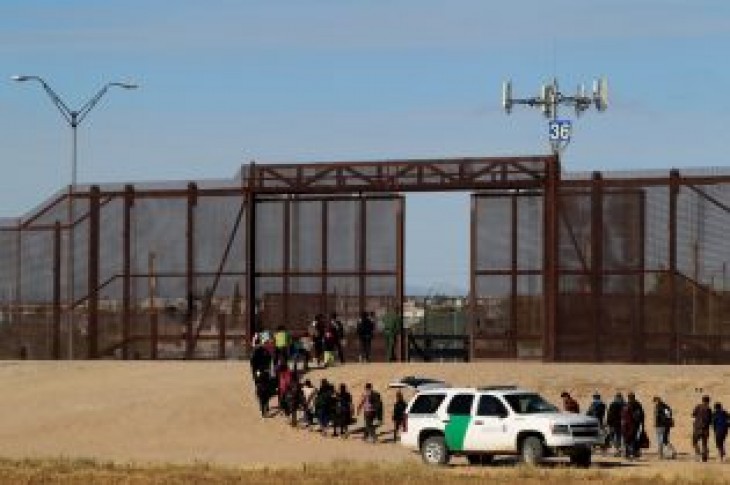 (Reuters) – U.S. Customs and Border Protection (CBP) will pull around 750 officers off ports of entry and redeploy them to process record numbers of migrant families entering the United States at the Mexico border, the head of the agency said on Wednesday.

March is on track for the highest monthly border crossings in over a decade, with more than 100,000 apprehensions and encounters of people deemed inadmissible at U.S. ports of entry, McAleenan said.

Apprehensions and encounters of families were expected to reach over 55,000 people in March, McAleenan said, marking a one-month record according to CBP data.

In recent years, there has been a shift in border crossings from mainly single, adult Mexicans trying to evade capture to Central American families and unaccompanied minors turning themselves in to border agents to seek asylum. Because of limits on how long children can be held in detention, most families are released to pursue their claims in U.S. immigration courts, a process that can take years.

McAleenan said up to 40 percent of CBP personnel in sectors like El Paso were now working to care for migrants’ humanitarian needs. “Smugglers are using the distraction of large groups of asylum seekers to traffic drugs and migrants seeking to evade capture, he said.

For the first time in over a decade, CBP is directly releasing migrants into the United States when U.S. Immigration and Customs Enforcement is unable to provide bed space to relieve overcrowding, McAleenan said.

The Trump administration has taken aim at the asylum system and earlier this year began sending a small number of migrants back to Mexican border towns to wait our their U.S. hearings. That program, known as the “Migrant Protection Protocols,” started in late January California but has expanded to El Paso. As of March 26 around 370 migrants had been returned to Mexico under the program, according to a Mexican immigration official. 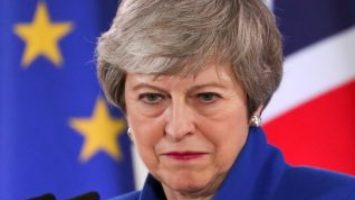