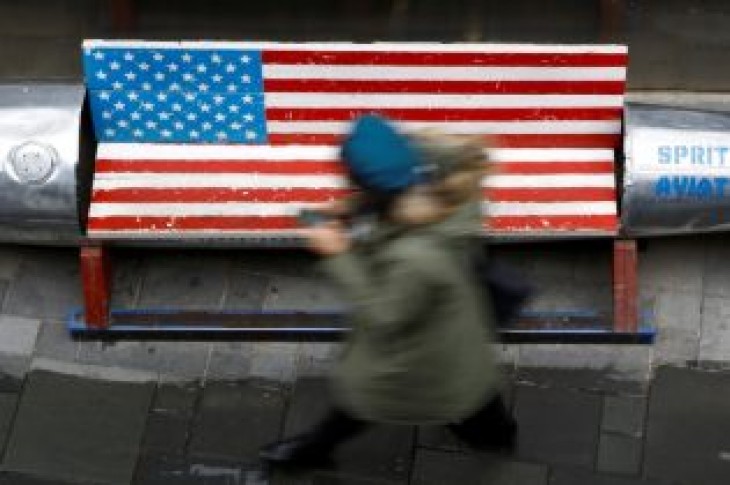 BEIJING (Reuters) – A top U.S. business lobby in China said on Wednesday that nearly half of its members are seeing non-tariff barrier retaliation in China as a result of the increasingly bitter trade war between Beijing and Washington.

The American Chamber of Commerce of China and its sister body in Shanghai, citing a recent survey of members on the impact of tariffs, also said that 40.7% of respondents were considering or had relocated manufacturing facilities outside China.

Of the almost 250 respondents to the survey, which was conducted after China and the United States both raised tariffs on each other’s imports earlier this month, almost three-quarters said the impact of tariffs was hurting their competitiveness.

To cope, around one third of companies said they were increasingly focusing their China operations on producing for Chinese customers and not for export, while another one-third said they were delaying and cancelling investment decisions.

Members said they face increased obstacles such as government inspections, slower customs clearance and slower approval for licensing and other applications.

The chamber said in February that a majority of its members reported in an earlier annual survey that they favored the United States retaining tariffs on Chinese goods while Washington and Beijing try to hammer out a deal to end the months-long trade war.

At the time, which was well before the latest tariff hikes, the chamber said that 19% of its member companies were adjusting supply chains or seeking to source components and assembly outside of China as a result of tariffs, while 28% were delaying or cancelling investment decisions in China.

Long considered the ballast in a relationship fraught with geopolitical frictions, the U.S. business community in China in recent years has advocated a harder line on what it sees as discriminatory Chinese trade policies.

Trade negotiations between the United States and China have soured dramatically since early May, when Chinese officials sought major changes to the text of a proposed deal that the Trump administration says had been largely agreed.

A subsequent round of talks ended with no movement as U.S. President Donald Trump increased tariffs to 25 percent from 10 percent on $200 billion worth of Chinese imports and threatened to impose duties on all remaining Chinese goods sold in the United States.

China imposed a retaliatory tariff increase and the Trump administration followed up on Thursday by adding telecom equipment giant Huawei to a trade blacklist that restricts its ability to purchase American components and software and do business with other U.S. companies.

No new talks have been scheduled, and a sterner tone from Beijing has suggested that negotiations may be unlikely to resume soon.

China’s Foreign Ministry said on Tuesday foreign investors remained enthusiastic about China, following Trump’s claim that his tariffs were causing companies to move production away from the world’s second-largest economy. 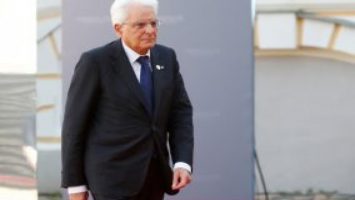 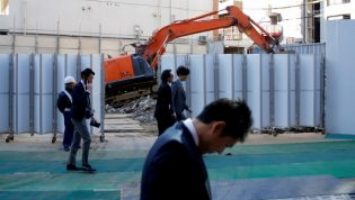