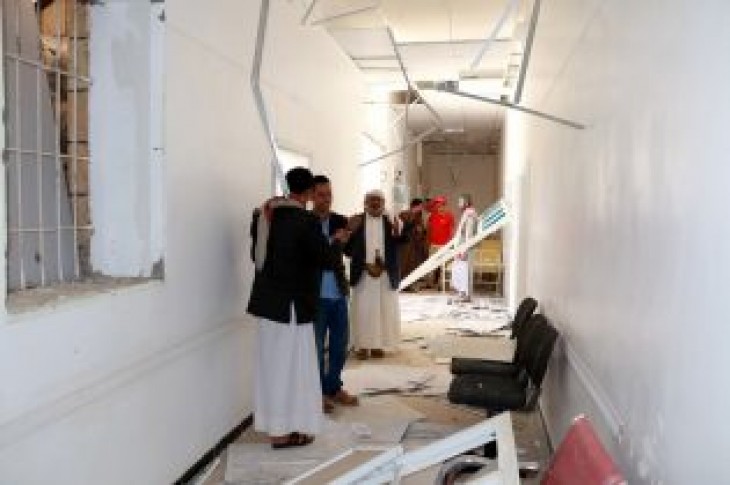 WASHINGTON (Reuters) – A U.S. State Department spokesman on Thursday called the bombing earlier this week of a Save the Children hospital in Yemen “awful” and urged the Saudi-led coalition fighting in Yemen to conduct an investigation.

“We understand that the Saudi-led coalition has referred the results of this targeting operation to the joint incidents assessment team for their review and their investigation,” he said. “The United States urges a transparent investigation,” Palladino said. 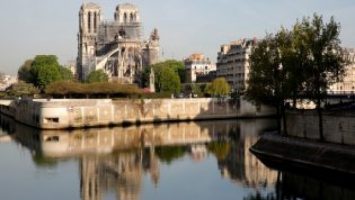 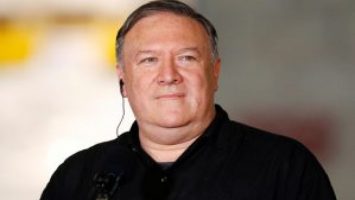