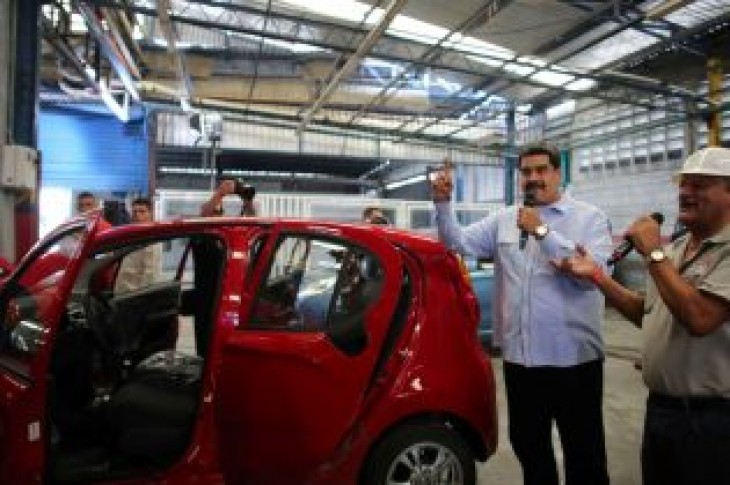 WASHINGTON (Reuters) – The Trump administration on Friday warned the government of Nicolas Maduro in Venezuela over the detention of Americans, including six executives from Houston-based oil company Citgo Petroleum who have been jailed since 2017.

“We will hold Maduro and his prison officials to account for their safety and well-being,” the U.S. State Department said in a statement, adding that the Citgo employees include five individuals with dual U.S. citizenship and one U.S. legal permanent resident. 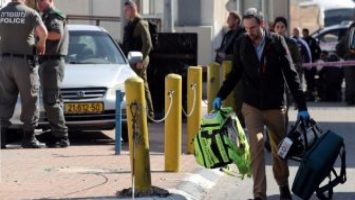 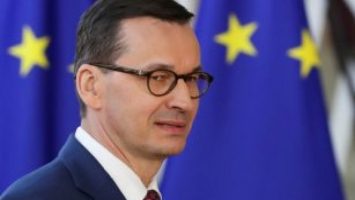