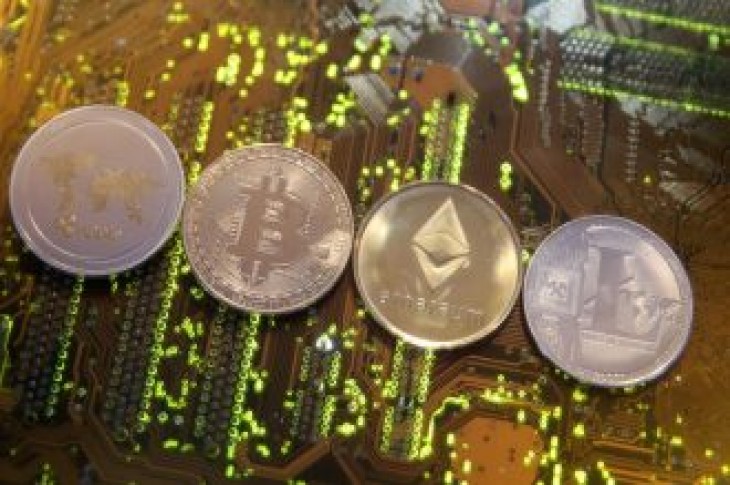 BOSTON (Reuters) – The founder of a Nevada-based company was arrested on Wednesday on federal charges that he participated in a $6 million scheme to defraud people who wanted to buy a virtual currency called My Big Coin that he claimed was backed by gold.

Randall Crater, the principal operator of My Big Coin Pay Inc, was arrested in Florida after being charged in an indictment filed in federal court in Boston with seven counts of wire fraud and unlawful monetary transactions.

The indictment came after the U.S. Commodity Futures Trading Commission last year sued the company, Crater and three others associated with My Big Coin Pay Inc and accused them of participating in a fraudulent virtual currency scheme.

The lawsuit led to one of the first court rulings holding that a virtual currency could be considered a commodity within the jurisdiction of the U.S. derivatives regulator. That civil case remains pending.

A lawyer for Crater, of East Hampton, New York, did not immediately respond to a request for comment. Crater, 48, in court papers filed in the CFTC’s lawsuit has denied its allegations.

The case against Crater is one of several that U.S. prosecutors and regulators have recently pursued amid concerns about fraud schemes targeting cryptocurrency users.

Prosecutors said from 2014 to 2017, Crater and others sought to defraud investors by soliciting investments in My Big Coin, which they falsely claimed was backed by gold and could be traded on a virtual currency exchange.

It alleged that the company’s website also falsely claimed its virtual currency was backed by gold bullion, could be transferred to anyone and could be used to shop in any store that accepted it.

Rather than use investor funds as promised, Crater misappropriated $6 million for his personal uses, such as buying artwork, antiques and jewelry, the indictment said.

In its related lawsuit, the CFTC alleged the $6 million came from at least 28 customers who it said Crater and others solicited to buy My Big Coin, whose name sounded similar to the widely-popular virtual currency bitcoin.

(Reporting by Nate Raymond in Boston; Editing by Paul Simao) 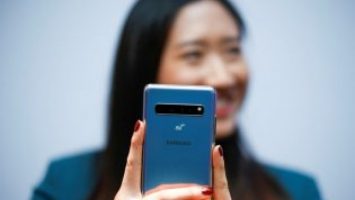