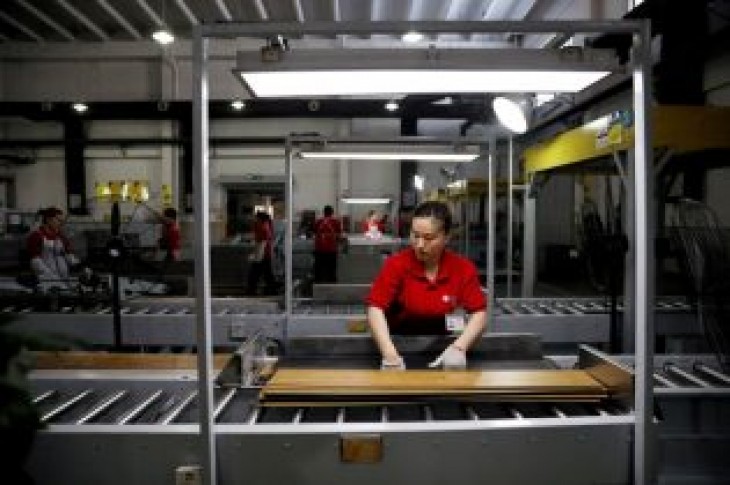 By Brenda Goh and Lisa Baertlein

SHANGHAI/LOS ANGELES (Reuters) – Shanghai wine importer Alex Chen has spent the last 10 days moving all his American wines – from chardonnays to zinfandels – out of warehouses in the city’s free trade zone before they are hit with an extra tariff that kicks in on Saturday.

On both sides of the Pacific, importers and exporters are scrambling as further tariffs of 15% come into effect, on top of the 10% duties imposed last September. The new tariffs will force them to raise prices, take a further hit on margins, or, if they can, find alternatives.

Chen figures he has stock to last three months, after which – barring an easing in the increasingly bitter U.S.-China trade war – he plans to focus on partnerships with wine suppliers from places such as Chile or Australia.

China’s added tariffs on American wines would leave no margin for importers like his firm, Alexander Wine Co., he said.

“This will collapse the market for U.S. wines.”

The 10-month-old trade war between the world’s two largest economies escalated early this month, with U.S. President Donald Trump imposing a new round of tariffs, prompting China to respond and forcing companies in the cross-fire into a scramble to raise prices or shift strategy.

Harlan Stone, chief executive of Connecticut-based Metroflor, said he sent e-mails to his distributors to inform them of his plans to raise prices on his China-made vinyl flooring by 13.5% after Trump hiked tariffs on Chinese goods on May 9.

Stone said he and his distributors had shouldered the initial 10% tariff last year.

“Over the long term, we believe the market can absorb the 10%, but we know the marketplace can’t absorb the additional 15,” said Stone, who sources the luxury vinyl tile he sells in the United States from factories on China’s eastern coast.

“This will go straight to the consumer and no one knows whether their buying habits will stay the same. There is risk.”

Trump, incensed by a surge of illegal immigrants across the southern border, vowed on Thursday to impose a tariff on all goods coming from Mexico, threatening to further disrupt global trade flows.

Chinese purchases of U.S. products have also suffered. Total U.S. agriculture product shipments to China dropped 44%, or $2.1 billion, in the first quarter of 2019 versus the same period in 2018, according to United States Department of Agriculture data.

Those figures include a 45% drop in U.S. breakfast cereal shipments, and a 34% decline beef imports, and a 20% cut in U.S. pork purchases. Imports of pet food dropped 35%, wine and beer fell 20%, and Chinese purchases of U.S. tree nuts such as almonds dropped 47%.

Some importers in China told Reuters they were opting to source more pork and beef from countries including Argentina or Spain, as selling U.S. products grew less competitive.

Shanghai-based wholesaler Gusto Fine Foods scrapped plans to put Berkshire pork from the United States on the list of produce it offers to high-end restaurants and hotels in China last year after the tariffs hit.

“The importer told us right away that due to tariffs, the next time you buy it from me, my cost is going to go up 30-40%,” said Dmytro Soroka, Gusto’s operations manager.

“And we were like, forget about that one, there are other pork suppliers out there. There’s Spain, there’s South America … The price going up will only make other products that we carry from different origins more interesting to our customers.”

Others, such as U.S. wine distributors with a focus on China, said they were finding it tough to be optimistic in the current climate.

“We had this wonderful trajectory up, now it’s down in the basement,” said Honig, who worries U.S. producers could be locked out of the competitive Chinese market for years.

David Amadia, president of Ridge Vineyards, which sells about 2% of its 90,000-case production to China, said the suddenness of the latest round of retaliatory tariffs left him no time to send shipments ahead of the deadline.

Instead, he may work with his importer to shift supplies to Hong Kong, where wine is duty free and 2018 U.S. exports totalled $130 million. “That’s become the fall-back for wineries,” Amadia said. 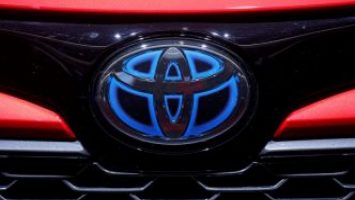 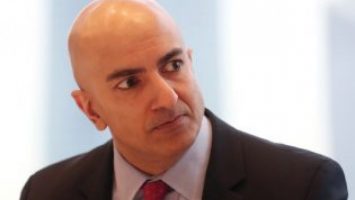