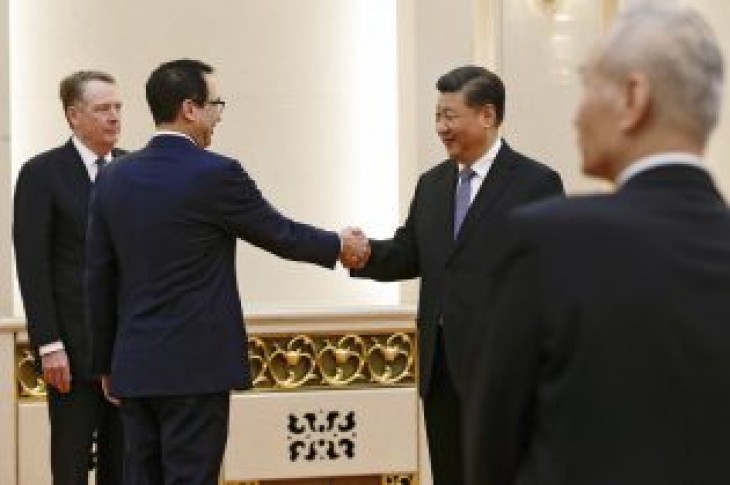 In an effort to end the ongoing trade war, trade talks between the U.S. and China are slated to continue in Washington D.C. next week.

On Friday, White House officials said the two sides plan to resume discussions to reach an agreement prior to the March 1st deadline.

The Washington talks are expected to be led by U.S. Trade Representative Robert Lighthizer, along with China’s Vice Premier and Chief Trade Negotiator.

This comes after President Trump floated the idea of extending the deadline if it will bring the nations closer to a deal and prevent tariffs from rising on Chinese goods.

Meanwhile, tariffs are expected to increase from 10% to 25% if no deal is reached. 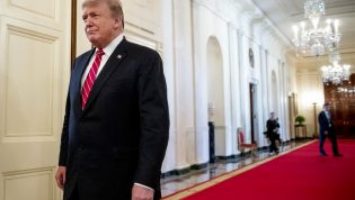 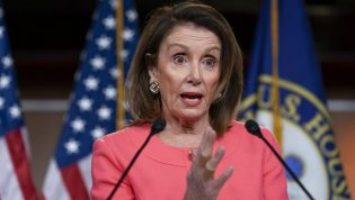