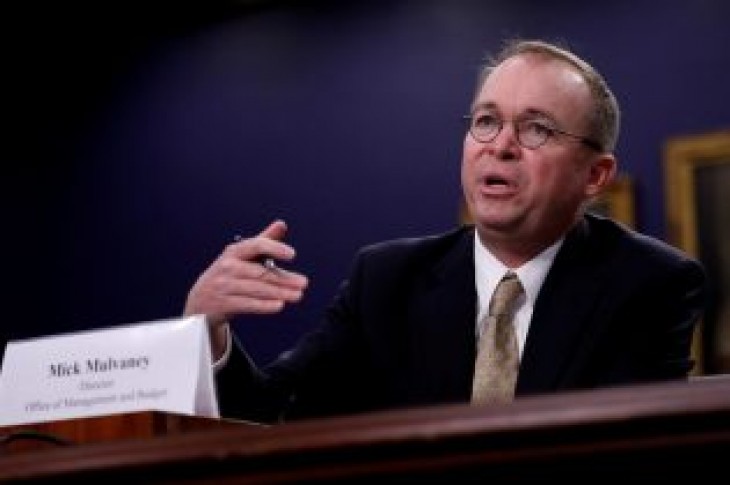 BEVERLY HILLS, Calif. (Reuters) – Talks between the United States and China aimed at resolving their trade dispute will likely be resolved “one way or the other” over the next two weeks, White House Chief of Staff Mick Mulvaney said on Tuesday.

“It won’t go on forever. I think, at some point, in any negotiation you realize we’re close to getting something done so we’re going to keep going. On the other hand, at some point, you can think this is not going to get anywhere,” he told the Milken Institute Global Conference. “I think you will know, one way or the other, in the next couple of weeks.” 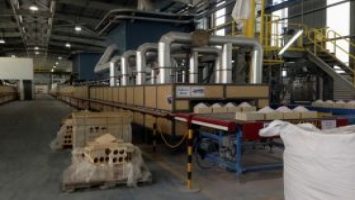 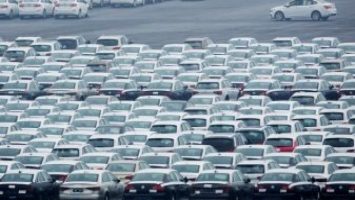