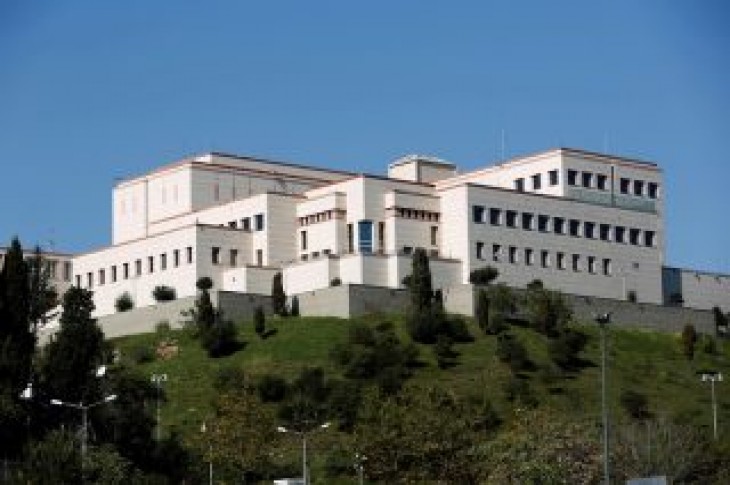 ISTANBUL (Reuters) – Weeping in court at the start of his trial on espionage charges, a U.S. consulate employee denied on Tuesday that he chose to contact suspected supporters of a Muslim cleric blamed for a failed military coup three years ago.

The trial of Metin Topuz, a Turkish translator and fixer for the Drug Enforcement Agency (DEA) at the U.S. consulate in Istanbul, has deepened strains in the fraught ties between NATO allies Turkey and the United States.

Already detained for 17 months since his arrest in October 2017, Topuz faces life in jail if found guilty of espionage and attempting to overthrow Turkey’s government.

In a 78-page indictment, which includes telephone calls, text messages and CCTV images, he is accused of links to officers who led a 2013 corruption investigation that implicated officials in the government of then-prime minister Tayyip Erdogan.

The government accuses those officers of attempting a “judicial coup” through the investigation and says they are supporters of Muslim cleric Fethullah Gulen, whom Ankara blames for a failed 2016 military putsch in which 250 people died.

Among the 30 complainants against Topuz are Erdogan, now president, and former ministers.

“I absolutely did not commit the crimes thrown upon me. I did not betray my people and nation through espionage. I am not a vile person,” Topuz told the court in tears. “I am innocent.”

He said he had no ties to the 2013 corruption investigation and it was not his decision who he came into contact with through his work. “As the DEA, we don’t have the chance of choosing these people. Whoever the representative of that office is, we meet them,” Topuz said.

Topuz’s arrest exacerbated existing tensions between the United States and Turkey, and led to a months-long suspension of bilateral visa services.

Relations between the two NATO allies have been strained over differences in Syria policy, Turkey’s plan to buy a Russian defense system, and the U.S. jailing of an executive at a Turkish state bank in an Iran sanctions-busting case.

A dispute last year over the detention of a Christian U.S. pastor prompted Washington to briefly impose sanctions on two Turkish ministers and raise tariffs on Turkish steel exports, helping drive the lira to a record low against the dollar.

Ankara has repeatedly demanded that Washington extradite Gulen, who has lived in self-imposed exile in Pennsylvania since 1999, but the United States has said it needs further evidence to do so. Gulen has denied involvement in the putsch.

More than 77,000 people have been jailed pending trial since the coup and widespread arrests are still routine. Authorities have suspended or sacked 150,000 civil servants and military personnel.

Rights groups and Turkey’s Western allies have criticized the scope of the crackdown, saying Erdogan has used the coup as a pretext to quash dissent. The government has said the measures are necessary due to the gravity of security threats it faces.

In January, a Turkish court freed another employee of the U.S. consulate in the southern city of Adana due to time served, after it convicted him to four-and-a-half years on terrorism charges. 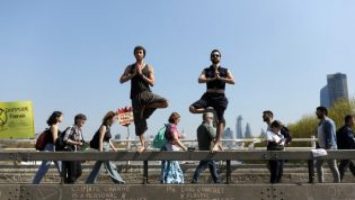 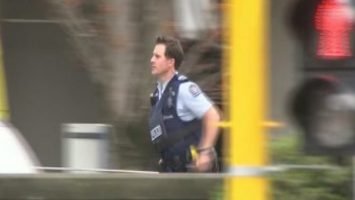