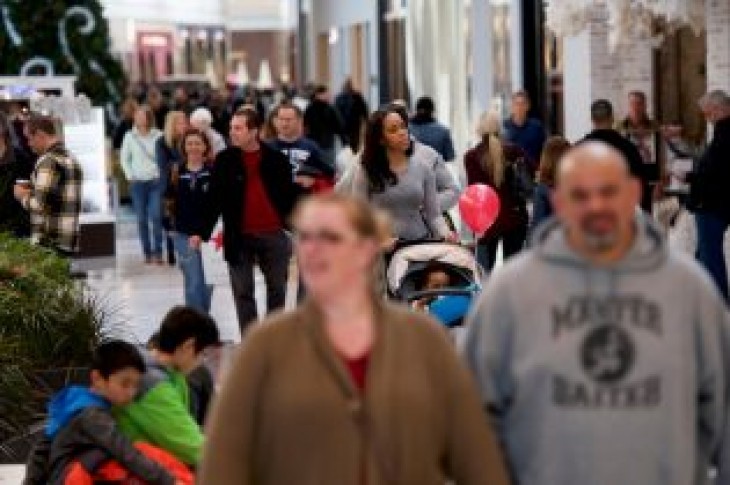 WASHINGTON (Reuters) – Consumer confidence jumped in May as households grew more upbeat about the labor market, suggesting the economy remained on solid ground despite recent signs that activity was slowing.

The Conference Board said on Tuesday its index of consumer attitudes increased 4.9 points to a reading of 134.1 this month, climbing up to levels seen last fall when the index was hovering near 18-year highs.

Economists polled by Reuters had forecast the index rising to 130.0 this month. The survey’s jobs hard to get measure dropped to its lowest level since September 2000.

The share of consumers expecting more jobs in the months ahead increased to 19.2% from 16.7% in April, while those anticipating fewer jobs declined to 12.5% this month from 13.2%. The labor market is tight, with the unemployment rate at a level last seen almost 50 years ago.

While economic surveys have been upbeat, the so-called hard data have weakened in recent months. Industrial production, durable goods orders, retail and home sales fell in April, suggesting the economy lost considerable momentum early in the second quarter after getting a boost from exports and an accumulation of inventories in the first quarter.

The Atlanta Federal Reserve is forecasting gross domestic product increasing at a 1.3% annualized rate in the second quarter. The economy grew at a 3.2 percent pace in the January-March quarter. 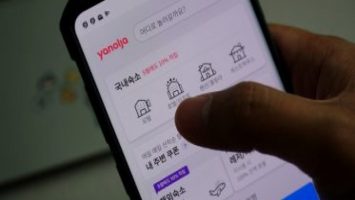 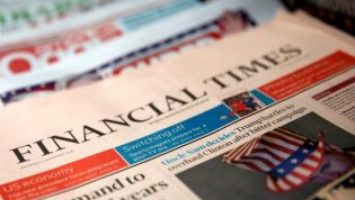