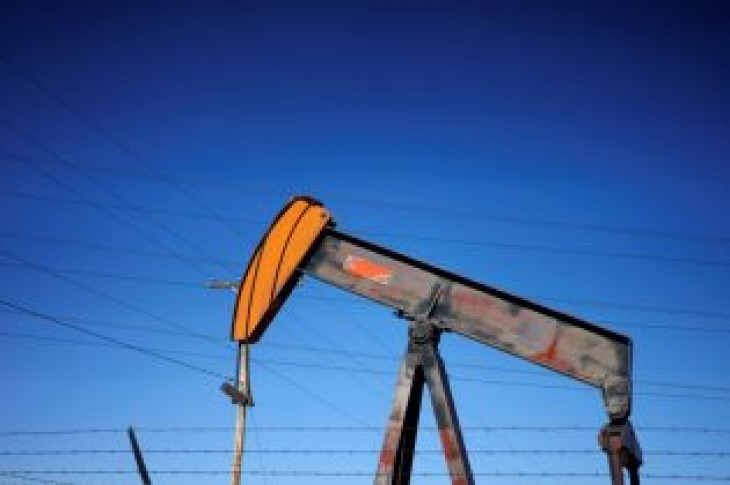 While output rose in Texas and North Dakota, the largest onshore oil-producing states, the gains were offset by production declines in the U.S. Gulf of Mexico.

Production in onshore formations in Texas rose by 35,000 bpd in the month and in North Dakota by 18,000 bpd, while production in the Federal waters of the Gulf of Mexico fell by 125,000 bpd, according to the report.

Gains in production onshore using technology like hydraulic fracturing, known as fracking, last year pushed the U.S. to be the largest oil producer in the world.

Meanwhile, gross natural gas production in the Lower 48 United States rose for an 11th month in a row to an all-time high of 98.0 billion cubic feet per day (bcfd) in December, up from the prior record of 97.9 bcfd in November, according to the EIA’s 914 production report.

That, however, was the smallest monthly increase in gas output since January 2018 when Lower 48 production fell by 1.6 bcfd.

In Texas, the nation’s largest gas producer, output increased to a record high of 25.7 bcfd in December, up 1.3 percent from the prior all-time high in November. That compares with output of 22.7 bcfd in December 2017.

In Pennsylvania, the second biggest gas producing state, production slipped to 18.17 bcfd in December, down 0.2 percent from a record high of 18.21 bcfd in November. That compares with output of 16.32 bcfd in December 2017. 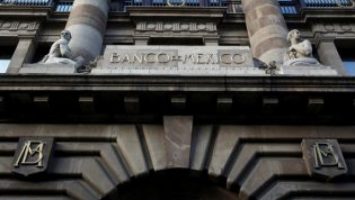 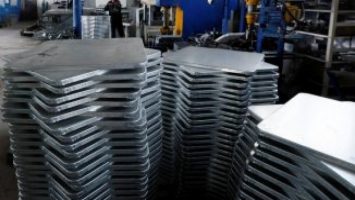