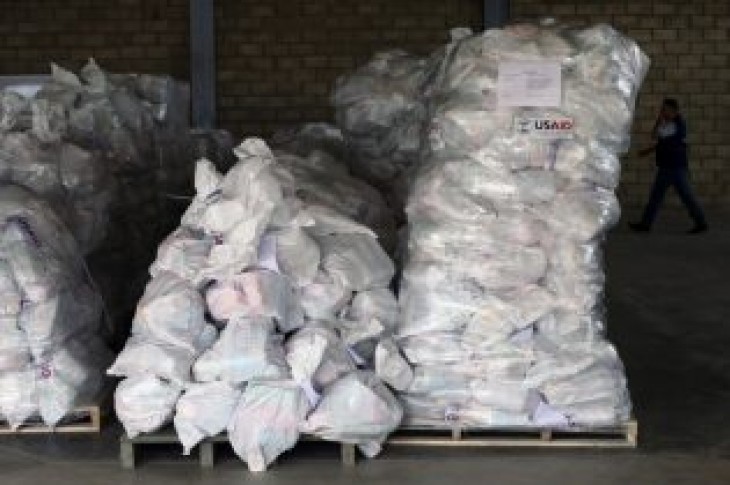 GENEVA (Reuters) – The United States scoffed on Friday at Venezuela’s accusation that it was poisoning humanitarian aid, and urged allies to stop the “decrepit, dictatorial regime” of President Nicolas Maduro from chairing U.N. arms talks.

U.S. envoy Robert Wood was speaking to the Conference on Disarmament hosted by the United Nations in Geneva that Maduro’s now widely-rejected government is due to chair from May 27.

“I’m taking the floor to put on the record my government’s strong opposition to a representative of the former Maduro regime occupying the seat reserved for Venezuela,” he said.

Washington is among some 50 governments, including major Latin American and European nations, who have disavowed Maduro and recognized opposition leader Juan Guaido. Last month, Guaido invoked the constitution to assume the interim presidency on promises to end a humanitarian crisis.

Wood said a Venezuelan chairmanship would further undercut the forum’s credibility after the “disastrous” Syrian presidency in 2018 which the United States boycotted.

“In order to preserve the integrity, dignity and respect for this chamber, Maduro representatives must vacate the chair reserved for the government of Venezuela,” he said.

“Let us not give one iota of legitimacy to this decrepit, dictatorial regime.”

A Venezuelan representative said Wood was showing how little the United States cared about disarmament. “To come here and talk about how to overthrow the government of my country – this is really not a priority for discussion,” the diplomat said.

Maduro, who is backed by China, Russia and Venezuela’s top military brass, accuses Washington of seeking a coup to take over the OPEC nation’s oil wealth.

On Tuesday, his Vice President Delcy Rodriguez said the United States was trying to send contaminated and carcinogenic aid into Venezuela, where the economy is in collapse and millions are facing hunger and shortages.

“Various scientific studies have shown that this so-called food from the United States aims to poison our population with chemicals. We could say that this humanitarian aid is a biological weapon,” she told a news conference.

Wood said Maduro’s government would go to any length to lie and deny reality.

“It even made one of the most outrageous charges the international community has heard in decades: that the United States is sending in biological weapons as part of humanitarian assistance we have provided. Biological weapons? Really?”

Syria’s representative said the forum had no business shedding “crocodile tears” over humanitarian suffering and rights, while the United States was violating international law by sending troops to its country. 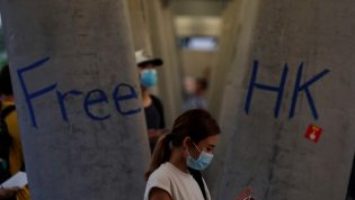 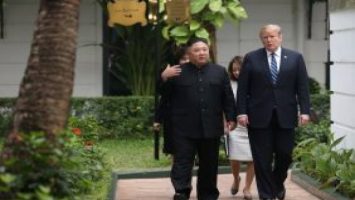