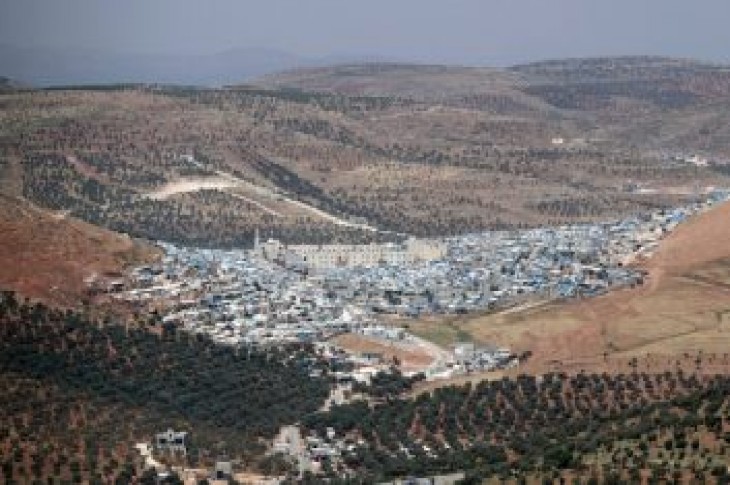 WASHINGTON (Reuters) – A ceasefire is needed in Syria’s Idlib province, which has seen a recent upsurge in violence, and the United States is working toward a halt to the clashes, which have put tremendous pressure on civilians there, U.S. envoy James Jeffrey said on Wednesday.

“What we really need in Idlib and throughout the country is a ceasefire,” Jeffrey, the U.S. special representative for Syria engagement and special envoy to the global coalition to defeat ISIS, said at House of Representatives Foreign Affairs Committee hearing. “We are very much engaged in trying to get this stopped,” he added. 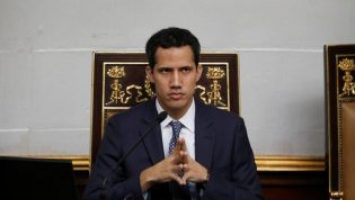 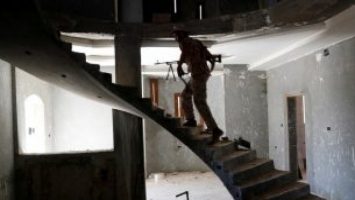