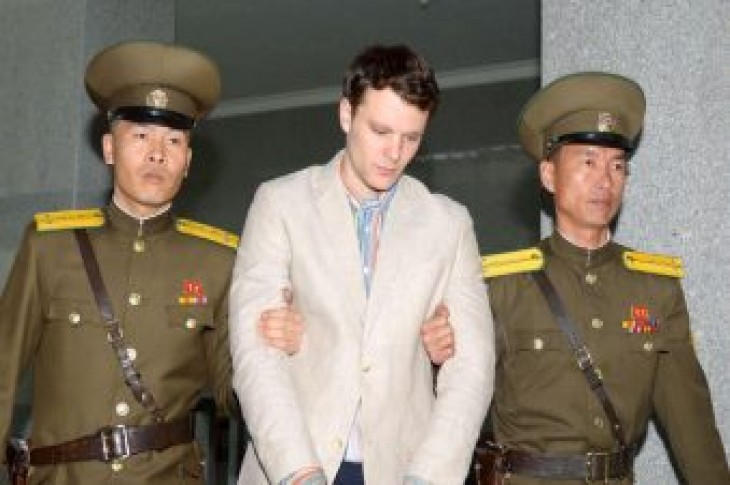 Bolton, who said he was not part of the administration at the time, confirmed newspaper reports that North Korea demanded the money before Warmbier was flown out of Pyongyang in a coma on June 13, 2017.

Asked whether U.S. envoy Joseph Yun signed the document when he went to retrieve Warmbier, Bolton told “Fox News Sunday” in an interview: “That is what I am told, yes.”

He said no payment was made. “It is very clear to me from my looking into it in the past few days that nobody was paid. That is clear,” Bolton said.

Warmbier, a University of Virginia student visiting North Korea, was imprisoned in January 2016. North Korea state media said he was sentenced to 15 years hard labor for trying to steal an item bearing a propaganda slogan from his hotel.

Bolton said Trump was ready to meet with North Korean leader Kim Jong Un for a third summit to reach a deal for Pyongyang to give up its nuclear weapons.

The second summit in Vietnam collapsed without an agreement after Trump and Kim failed to agree on the extent of economic sanctions relief for North Korea in exchange for giving up its nuclear program.

During the meeting, Trump demanded full denuclearization, including the transfer of Pyongyang’s nuclear weapons and bomb fuel to the United States.

“He still looks for the possibility of a third summit with Kim. He feels pretty strongly about it,” Bolton said, rejecting a return to six-party talks to persuade Pyongyang to shut its nuclear program.

The six-party format, which included Russia, China, Japan and South Korea, as well as the United States and North Korea, has been sidelined by unilateral U.S. efforts to broker a deal.

“The six-party approach failed in the past. That doesn’t mean we don’t consult” with other countries, Bolton added. “Kim Jong Un has wanted the one on one contact with the United States, which is what he has gotten.”

“I think both Russia and China could tighten up their enforcement of the sanctions,” said Bolton, “I think they have been pretty good about it in recent months, but I think they could always tighten up.” 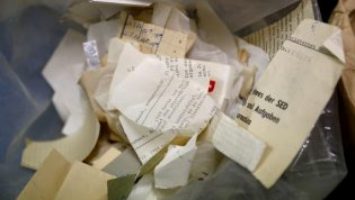 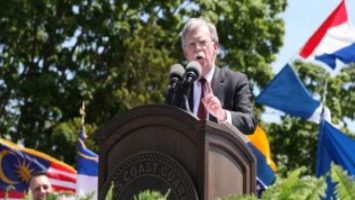