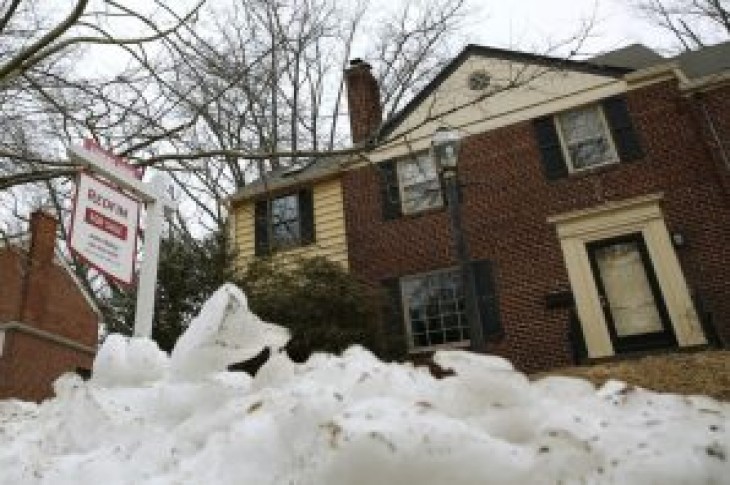 WASHINGTON (Reuters) – U.S. home sales surged in February to their highest level in 11 months, a sign that a pause in interest hikes by the Federal Reserve was starting to boost the U.S. economy.

That was the highest level since March 2018 and well above analysts’ expectations of a rate of 5.1 million units. The one-month percentage change was the highest since December 2015. January’s sales pace was revised slightly lower.

February’s surge came as mortgage rates fell following signals from the Federal Reserve that it was no longer eyeing rate hikes. Several years of rising rates had put a brake on parts of the U.S. housing market in 2018, and the number of sales in February was still 1.8 percent lower than a year ago.

The U.S. housing market has also been held back by land and labor shortages, which have led to tight inventory and more expensive homes.

The median existing house price increased 3.6 percent from a year ago to $249,500 in February.

Existing home sales rose in three of the country’s four major regions and were unchanged in the Northeast.

There were 1.63 million previously owned homes on the market in February, up from 1.59 million in January.

At February’s sales pace, it would take 3.5 months to exhaust the current inventory, down from 3.9 months in January. A supply of six to seven months is viewed as a healthy balance between supply and demand. 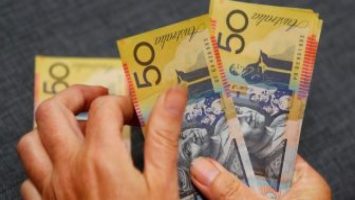 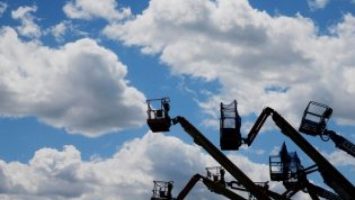