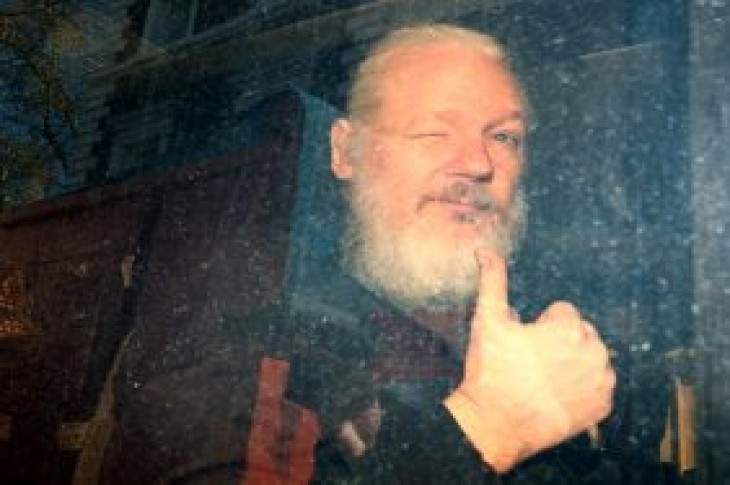 LONDON (Reuters) – A request by the United States to extradite WikiLeaks founder Julian Assange for one of the biggest ever leaks of classified information will be heard by a London court on Thursday.

“Julian Assange will be sentenced at Southwark Crown Court at 1030 tomorrow for ‘violating his bail conditions’ whilst seeking & obtaining political asylum,” WikiLeaks said.

“On Thursday at 10AM there will be a hearing in Westminster Magistrate Court on the US extradition request,” it said.

The U.S. Justice Department said Assange was charged with conspiring with former Army intelligence analyst Chelsea Manning to gain access to a government computer as part of a 2010 leak by WikiLeaks of hundreds of thousands of U.S. military reports about the wars in Afghanistan and Iraq and American diplomatic communications. 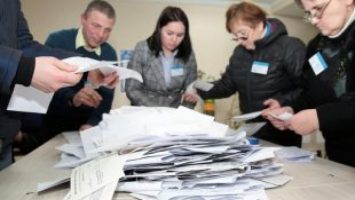