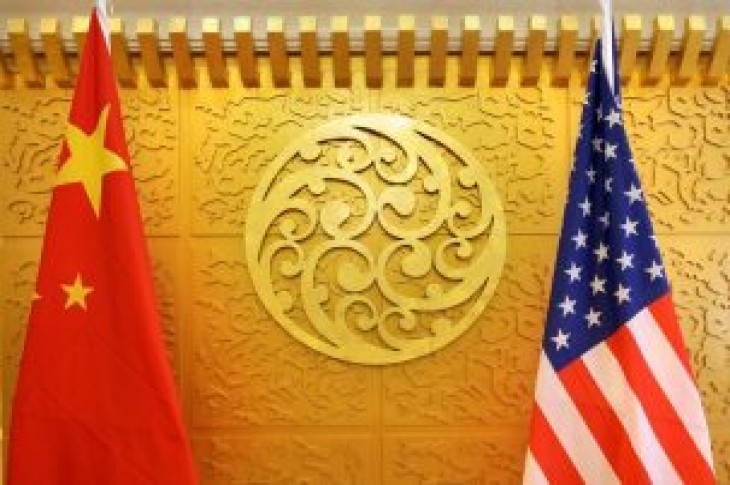 (Reuters) – Nine Democratic senators urged the Trump administration to ensure an aid package meant to compensate U.S. farmers for losses stemming from the U.S.-China trade war does not end up in the hands of foreign companies.

In a letter addressed to U.S. Agriculture Secretary Sonny Perdue, the senators said a commodity purchasing program that was part of a $12 billion aid package last year included contracts with Smithfield Foods, a subsidiary of China’s WH Group, and JBS USA, owned by Brazil’s JBS SA.

The USDA terminated a $240,000 purchase contract with Smithfield Foods at the company’s request last year after the agreement was criticized as subsidizing a competitor.

The senators said, however, that the government had awarded to JBS USA nearly $62.5 million in contracts to buy pork products.

“The Department awarded numerous contracts to JBS and has not established sufficient procedures to ensure that taxpayer-funded trade assistance for American farmers is not ultimately benefiting foreign companies,” the letter said.

The senators said “subsidizing our competitors through trade assistance” was “unacceptable.”

Perdue said payments to JBS were not a concern in a recent interview and that only U.S. produced agricultural products would be purchased.

“These are legal companies operating in the United States,” Perdue said in a statement provided by USDA.

JBS SA has bounced back from corruption scandals in Brazil involving its former chairman and chief executive, who admitted to bribing scores of Brazilian politicians. The company saw its first-quarter profit soar 116 percent from a year earlier.

JBS USA said in a statement it was a U.S.-based company that employs more than 63,000 U.S. workers. U.S. farmers are the true beneficiaries of the program, the company said.

“Our sole intent for participating was to support U.S. producer prices and help our American producer partners,” JBS USA said. “It was not a bailout.” 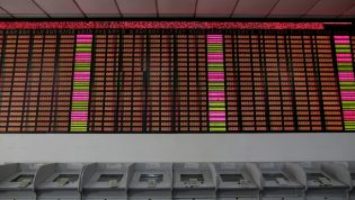 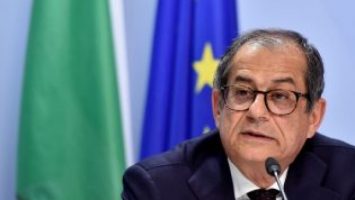