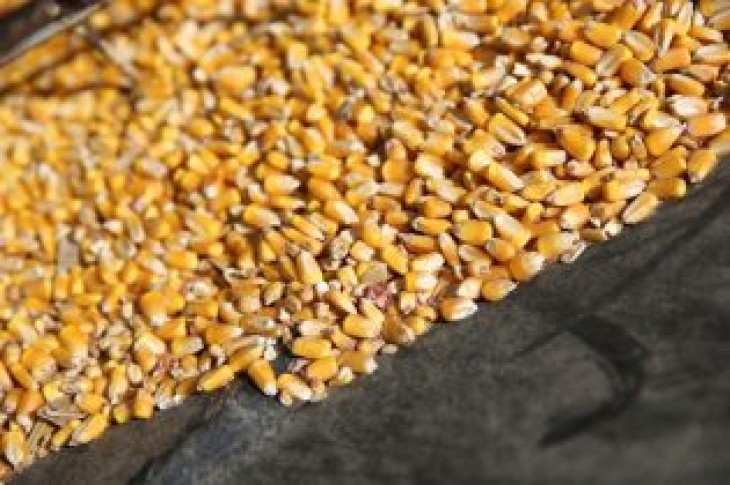 “Farm debt has been rising more rapidly over the last five years, increasing by 30 percent since 2013 – up from $315 billion to $409 billion, according to USDA data, and up from $385 billion in just the last year – to levels seen in the 1980s,” he said in Congressional testimony.

He added that the debt-to-asset ratio among U.S. farmers has remained relatively low thanks to firm prices for agricultural real estate. 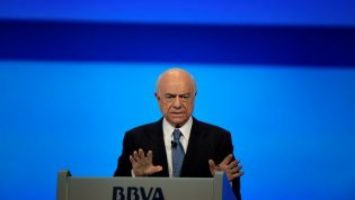 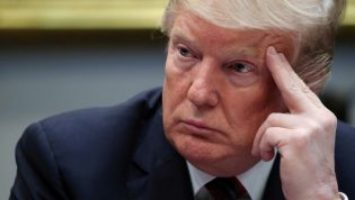