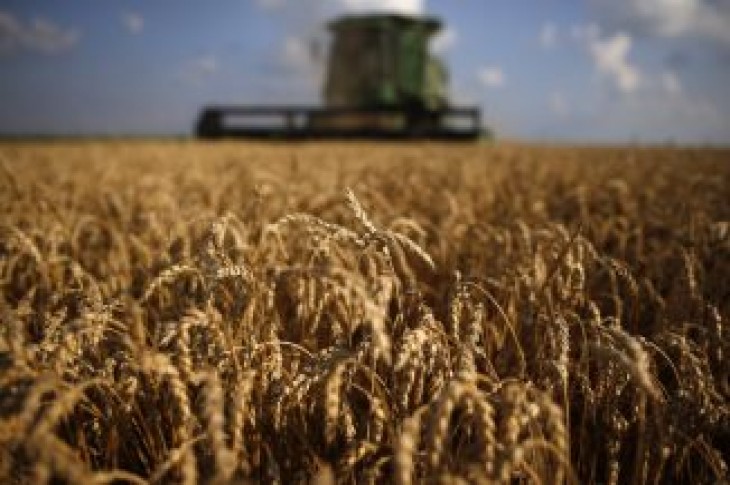 WASHINGTON (Reuters) – The U.S. Department of Agriculture expects the value of U.S. farm exports to drop by $1.9 billion to $141.5 billion in fiscal 2019 from a year earlier, led by a steep decline in shipments to China due to an ongoing trade dispute, a department official said on Thursday.

The forecast was issued even as trade negotiators from the world’s two largest economies were working ahead of a March 1 deadline to resolve their trade spat, something that could vastly change the USDA’s outlook, if successful.

“The share of total U.S. agricultural exports to China in value terms is projected to be 6 percent, down sharply, with China falling from the top market in 2017 to fifth place,” USDA Chief Economist Robert Johansson told the USDA annual forum in Washington.

“Under the trade dispute, exports to China alone have plummeted by 22 million tonnes, or over 90 percent,” he said.

Johansson said sales of U.S. soybeans to the European Union, Eqypt, Argentina, and others had risen, but that has “not been enough to make up for the lost exports to China.”

The South American soy harvest would make exports more competitive in the rest of the marketing year, dimming the prospects for an export recovery, he said.

Johansson did not provide an update on the U.S.-China trade negotiations.

Reuters reported on Wednesday that China and the United States were looking at a list of 10 ways China could reduce its trade surplus with the United States, which included buying agricultural produce, energy and other goods.

Bloomberg reported on Thursday that China is expected to propose buying an additional $30 billion of U.S. agricultural imports a year. 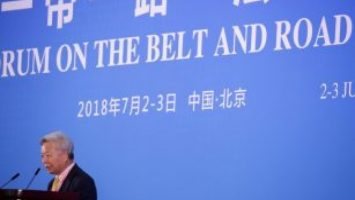 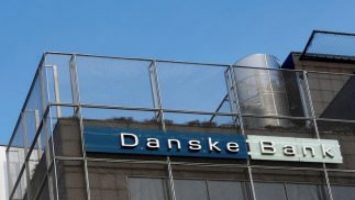