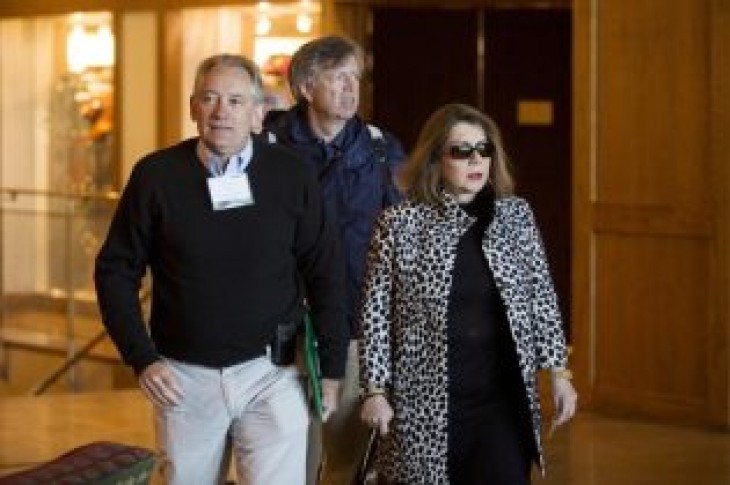 Simon Potter, who runs the Fed system’s market operations, is stepping down at the end of the week, as is Richard Dzina, head of the Federal Reserve Bank of New York’s Financial Services Group, the regional central bank said on Tuesday.

The changes leave an interim figure in charge of the U.S. central bank’s market operations, which are run by the New York Fed Markets Group, as the Fed navigates how to keep control over interest rates and what to do with trillions in bonds this year.

New York Fed President John Williams named Ray Testa, chief operating officer of the Markets Group, as its interim head to replace Potter and also named a temporary chief from within the regional bank to run the Financial Services Group. They will “conduct a broad and thorough search” for full-time successors, according to the statement.

The Markets Group is charged with trading in debt and foreign-exchange markets to set the interest rates the Fed says it wants to target and it manages central bankers’ relationships with Wall Street. The group also provides banking services to the U.S. government.

To keep the jobs market humming and inflation under control, the central bank uses trading and other incentives for banks and other traders that indirectly influence the rates people pay on mortgages and businesses pay on loans.

That job has become harder as rates neared zero after the 2008 financial crisis. This pushed the Fed to get much more creative, for instance buying mortgage bonds and paying banks interest on extra cash they keep with the central bank. Now they hold an enlarged role in markets, $4 trillion in assets and face questions about whether they have the ability to respond to future economic slowdowns.

Markets recoiled in December when Fed Chairman Jerome Powell said the Fed would keep letting its bond holdings expire on “automatic pilot.” This year, the Fed has kept rates on hold and said it would stop letting those assets fall off the Fed’s financial statements by September.

Potter, an economist, is a veteran of more than two decades at the New York Fed and has run the Markets Group since June 2012.

“I’m not sure if there is ever a good time for someone like Simon to leave,” said Michael Gapen, chief U.S. economist at Barclays in New York. “He’s been there for a long time and has a difficult job. He has helped lay out the framework on how to manage the Fed’s balance sheet and the plumbing of money markets.”

Dzina, a former bank examiner who joined the New York Fed in 1991, oversees key functions relating to the central bank’s services to banks, including settling transactions and transferring funds electronically.

“Both Simon and Richard have contributed greatly throughout their careers and they each leave a substantial and substantive legacy,” Williams said in a statement. “Not least of which is the depth and breadth of talent they’ve nurtured at the Bank and on their teams, which is why I have every confidence in the teams’ abilities to continue to execute on our mission.”

A New York Fed spokeswoman, Suzanne Elio, declined to comment beyond the statement. 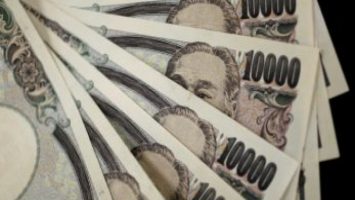 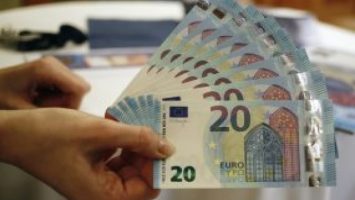