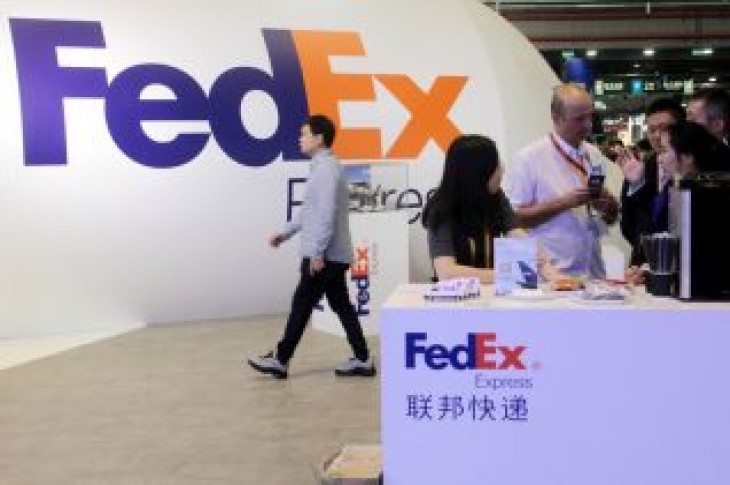 SHANGHAI (Reuters) – The sudden deterioration in trade talks between the United States and China last month has ratcheted up concerns among U.S. firms that the dispute could go beyond tariffs and affect business in the long-term.

Business associations and consultants say they have been fielding a growing number of inquiries from companies about how best to navigate the trade dispute. They expect those calls to intensify after FedEx Corp over the weekend became embroiled in U.S.-China frictions and an ongoing spat over Chinese tech giant Huawei.

Further rattling nerves are Beijing’s plans to unveil an unprecedented hit-list of “unreliable” foreign firms, groups and individuals that harm the interests of Chinese companies. China’s commerce ministry announced the move on Friday without singling out any country or company.

The US-China Business Council (USCBC), which represents roughly 200 American companies that do business in China, told Reuters on Monday that anxiety among its members was on the rise, especially over the list.

“The key point for them is that there’s a great deal of uncertainty on how the list will be implemented and what negative repercussions will be brought about should a company be added to the list,” said its vice president of China operations, Jacob Parker.

“At the moment many of our companies are wondering whether this is an attempt by the Chinese government to increase their potential leverage in the trade negotiations, or if it’s an actual effort to force companies into an unenviable position of choosing between the two markets.”

Analysts said U.S. companies had been more sanguine in the initial stage of the trade war, with many believing that it could not possibly go on, but that began to change after Washington last month accused Beijing of reneging on previous promises, prompting fresh tit-for-tat tariffs.

“We have in the last three weeks fielded more calls from firms wondering about the political risk here than we probably have in the last 10 years,” said Ben Cavender, an analyst at China Market Research Group, whose clients have ranged from clothing retailers to chemical firms.

“Right now there’s a lot more concern that the situation regarding the negotiations has become so unstable and so emotional, when or if there’s going to be a resolution.”

It is unclear exactly how many U.S. companies do business with China, but the American Chambers of Commerce (AmCham) in Beijing and Shanghai count more than 2,000 member firms between them.

“This is a discouraging development,” said AmCham Shanghai President Ker Gibbs. “We are concerned and have requested more information about the list. We hope that both sides can refrain from this type of tit-for-tat behavior and get back to the negotiating table.”

Beijing-based AmCham China did not respond to a request for comment.

“At least three clients have asked us about how the entity list might affect their business,” said a Shanghai-based consultant, who declined to be named due to the sensitivity of the situation.

Even some British firms had sought advice, he added, saying they were expressing worry over U.S. President Donald Trump’s visit to Britain this week, when he is expected to demand that Prime Minister Theresa May’s successor ban Huawei from 5G networks.

“They fear that the U.S. president might pressure the incoming prime minister to follow his policies,” the consultant said.

One big concern, analysts said, was that U.S. firms could start to experience similar treatment to that doled out to South Korean companies in 2017, after China opposed Seoul’s decision to install a U.S. missile system.

South Korea’s fifth-largest conglomerate Lotte, was among the worst hit. Chinese authorities suspended its work on a $2.6 billion project and ordered Lotte Mart stores to shut over what they said were fire safety violations. Company officials privately linked the action to the missile spat.

“It would not be inconceivable that China will look at, for example, large retail brands that are operating here and saying, well maybe they should also have fire code violations too. That would create immediate harm to a lot of businesses,” Cavender said.

Another worry is that U.S. corporate officials could personally start to face scrutiny or be investigated in China as a result of the trade frictions, one China-based foreign executive told Reuters on condition of anonymity.

Some, he added, were “exploring summer plans abroad”, having not previously considered doing so, because they were worried about getting caught in the crossfire.

“Many U.S. senior executives in China that I know have this growing concern right now.”

(Reporting by Brenda Goh; Additional Reporting by Josh Horwitz and John Ruwitch in Shanghai and Michael Martina in Beijing; Editing by Alex Richardson) 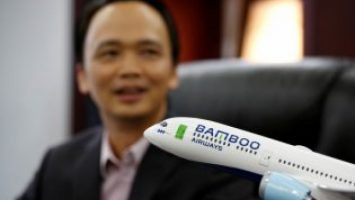 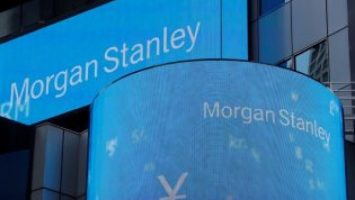