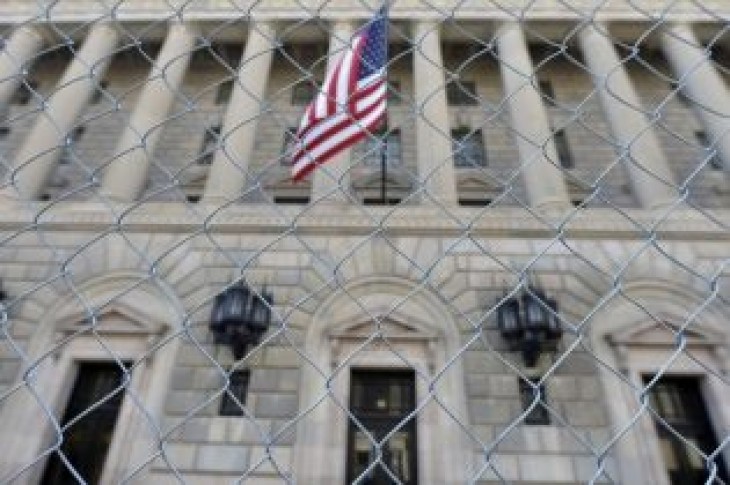 The release of the report was initially scheduled for Jan. 30, but was delayed because of the 35-day partial shutdown of the federal government that ended on Jan. 25. The report will include some of the data that would normally go into the second GDP estimate, the Bureau of Economic Analysis said.

“This will include source data that would have gone into producing BEA’s advance estimate of fourth quarter and annual GDP for 2018, and some – but not all – of the source data that typically feed the second estimate,” the agency said.

The BEA normally publishes three estimates of GDP for a given quarter, with each estimate incorporating more complete source data as it becomes available.

“This cycle will be compressed to two estimates for the fourth quarter and annual estimates of 2018,” the agency said. “The other fourth-quarter estimate remains scheduled for March 28.”

The December personal income and consumer spending report was scheduled originally for release on Jan. 31.

The BEA said December’s trade report will be published on March 6. That report was originally scheduled for Feb. 5. 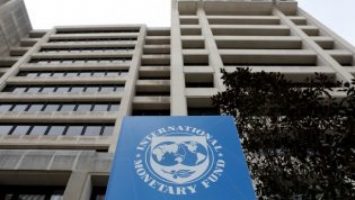 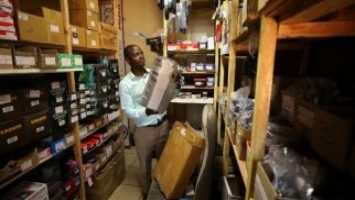